After previously announcing Destiny 2 would be going free to play, Bungie has revealed when cross-saving and linking your accounts will be arriving to the game. 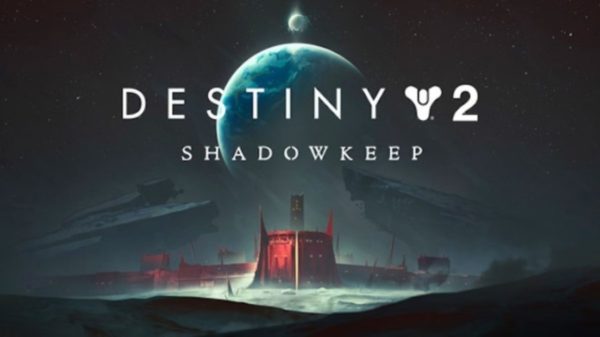 According to a blog post, you can continue your Destiny 2 journey with your Guardian on which platform you want with cross-saving set to arrive on 21st August. In addition to cross-saves, the developer also revealed on 20th August Destiny 2 will allow players to start linking their Battle.net and Steam accounts as the game’s migration process over to Steam.

Destiny 2 will arrive on Steam on 1st October – the same day that Shadowkeep and New Light (the free to play re-release of the game and the first two expansions) will launch. However, if you want to keep playing Destiny 2, you may want to movie it before 1st as it sounds like you’ll lose it otherwise.

“Unfortunately, Destiny will no longer be available on Blizzard’s Battle.net after October 1. We hope you’ll follow us to our new home to continue your journey. It just wouldn’t be the same without you,” Bungie wrote in a separate post.

Destiny 2 is currently available on PlayStation 4, Xbox One, and PC with a future release on Stadia. Will you be playing Destiny 2 when it arrives on Steam on 1st October? Let us know in the comments below or tweet us @FMyth_Gaming… 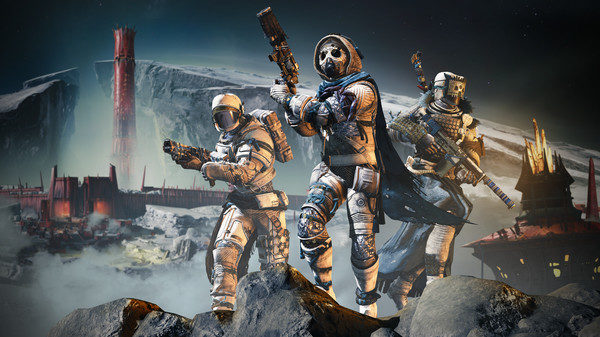