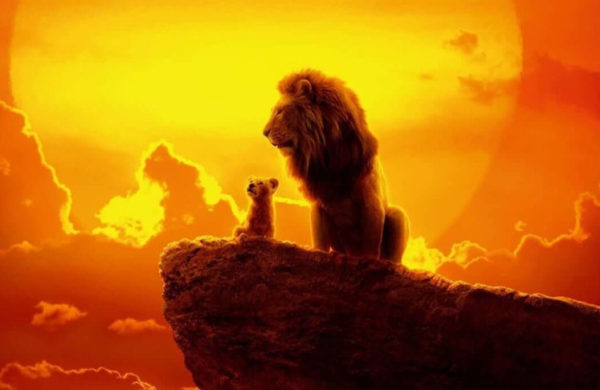 Earlier this month The Lion King topped the live-action Beauty and the Beast and animated smash hit Frozen to become Walt Disney Pictures’ highest-grossing film ever (and the biggest animated release of all time, despite Disney itself pushing it as live-action), and now the Jon Favreau-directed remake has become only the ninth movie ever to pass $1.5 billion at the worldwide box office.

Domestically, The Lion King has grossed $510.6 million since its release last month, with a further $997.9 million from the international markets giving it a total of $1.509 billion and counting.

Given that it continues to shift tickets over the summer holidays, The Lion King should go on to surpass both Furious 7 ($1.516 billion) and The Avengers ($1.519 billion) within the week, although it’s likely going to have to settle for seventh in the all time chart behind 2015’s Jurassic World on $1.672 billion.

The Lion King is one of five Disney releases to pass $1 billion in 2019 alongside Captain Marvel, Avengers: Endgame, Aladdin and Toy Story 4, and they’re likely to be joined by Frozen 2 and Star Wars: The Rise of Skywalker before the year is out. 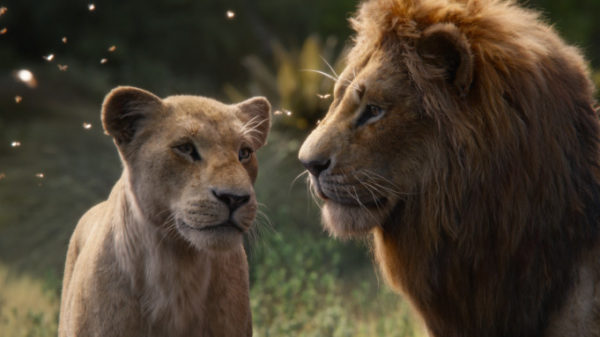