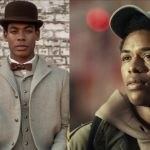 With two of the hottest young actors working today, The Lion King prequel is shaping up to be quite the viewing. Deadline reports that Kelvin Harrison Jr. and Aaron Pierre will join the upcoming Disney and Barry Jenkins project. Aaron Pierre will join Mufasa in this prequel, taking over the legendary James Earl Jones role. […] 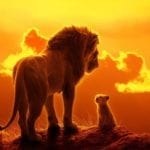 Celebrated for his independent dramas that tug at your heartstrings, it’s still a bit shocking to see Moonlight and If Beale Street Could Talk director Barry Jenkins tackling Disney’s follow-up to The Lion King remake. When Jenkins does speak about this choice however, as he did in a recent interview with Variety, it makes complete […] 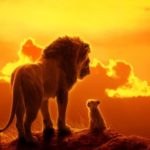 Walt Disney Studios will revisit Pride Rock once again, this time with a sequel to 2019’s blockbuster, The Lion King. Deadline reports that Disney has greenlit a sequel to the film that grossed $1.6 billion worldwide, with Oscar-winning filmmaker Barry Jenkins attached to direct. Shortly after the news broke, Moonlight and If Beale Street Could […] 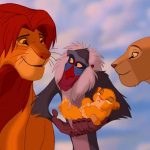 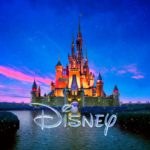 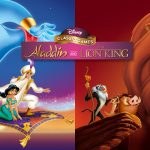 Thanks to Digital Eclipse two of Disney’s most treasured games from the 16-bit days of gaming make their return to modern consoles today.  Disney classics Aladdin and The Lion King, arrive with new features, enhancements and a variety of bonus content that will keep fans hooked.  A new launch trailer can be seen below… The […] 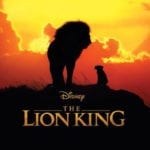 The Lion King remake may have been a huge success for Disney by grossing over $1.6 billion at the box office but there is one person who wasn’t impressed with the way the film handled the music – Elton John. In an interview with GQ, Elton expressed his negative feelings towards the remake of the […]

Justin Cook chats with The Lion King cinematographer Caleb Deschanel… When it comes to cinematographer Caleb Deschanel’s filmography, he’s shot a little bit of everything. Throughout his four-and-a-half decade-long career, he’s ventured into the worlds of fantasy and adventure with National Treasure and The Spiderwick Chronicles to adult-focused indie movies like Killer Joe and Never […] 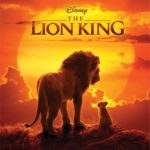 Walt Disney Studios has announced the home entertainment release of Jon Favreau’s remake of the 1994 Disney classic The Lion King which arrives on digital on October 11th and is set for a 4K Ultra HD, and Blu-ray release on October 22nd; check out the cover artwork and bonus feature details below… SUPPORT FLICKERING MYTH: […] 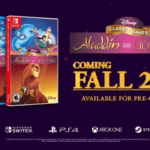 In a year which has seen both animated classics remade for the big screen (and grossing over a billion dollars apiece in the process), Disney is looking to add a little more nostalgia with the upcoming release of Disney Classic Games: Aladdin and The Lion King. The package will include HD remasters of the classic […]