Domhnall Gleeson was first introduced into the Star Wars franchise with The Force Awakens, playing General Hux, a ruthless officer in the First Order under the close supervision of Supreme Leader Snoke. However, after the events of The Last Jedi and heading into The Rise of Skywalker, Hux has found himself under the forceful control of Kylo Ren. 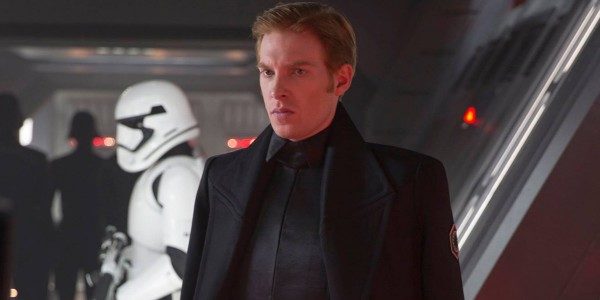 With the Skywalker Saga set to conclude with The Rise of Skywalker, this instalment is leading audiences towards predictions and speculations about how these characters’ journeys will come to an end. In a recent interview with Collider, Gleeson admitted that his first time reading the script led to unexpected surprises.

“It was cool, it was a page-turner,” Gleeson told Collider. “It was different than what I had thought. It was great. It was exciting. And, also, you feel part of this tiny club that gets to read these things ahead of other people and that feels great. I really did enjoy that. I think it’s gonna be cool.”

Having starred in two Star Wars and two Harry Potter instalments, Gleeson also noted that, he’s more proud to be a part of quality films regardless of the series, more than being a part of beloved franchises.

“It’s not the way I think about it, is the total, honest truth, without being blasé,” Gleeson admitted. “I like being part of good films. I think the two films, and hopefully the three films, ’cause I’ve not seen the third one, I think they’re two really, really good films, and I hope the next one’s a really good one too. I like being in good movies more than I like being in franchises or anything else. So, similarly to [The Kitchen], I’m just proud to have been part of something good, ’cause oftentimes it doesn’t work out so when it does, it feels great.”

SEE ALSO: J.J. Abrams can’t wait for fans to see the Sith Troopers in action in Star Wars: The Rise of Skywalker 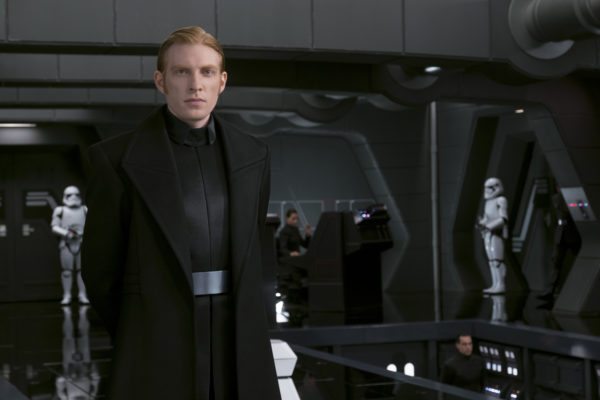