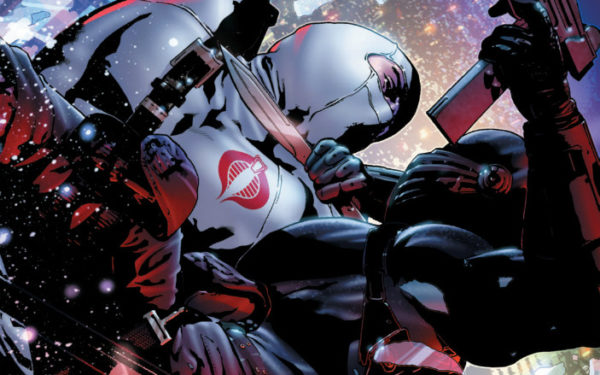 As revealed by The Wrap, Warrior star Andrew Koji has been cast as the fan favourite ninja assassin – a member of the Arashikage clan and blood brother to Snake Eyes before a bitter falling out between the two sees them becoming sworn enemies.

Storm Shadow previously appeared in Paramount’s G.I. Joe: The Rise of Cobra and G.I. Joe: Retaliation, where he was portrayed by Lee Byung-hun.

G.I. Joe: Snake Eyes is being directed by Robert Schwentke (R.I.P.D.) from a script by Evan Spiliotopoulos (Beauty and the Beast), and will explore the origins of the Joes’ silent commando. It is set for release on October 16th 2020. 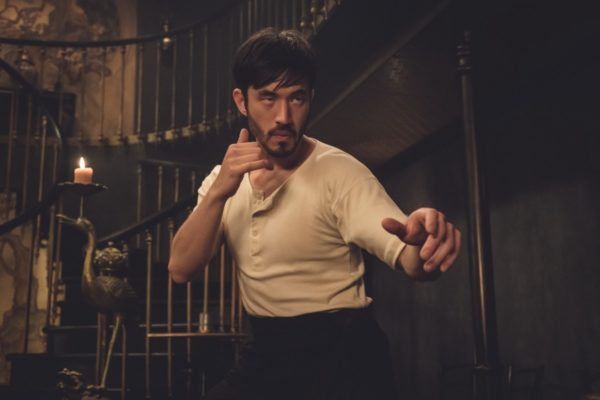