Sideshow has released promotional images for Kotobukiya’s Bishoujo Horror Series Michael Myers statue, which reimagines the iconic Halloween killer and is available to buy now, priced at $89.99; check it out here… 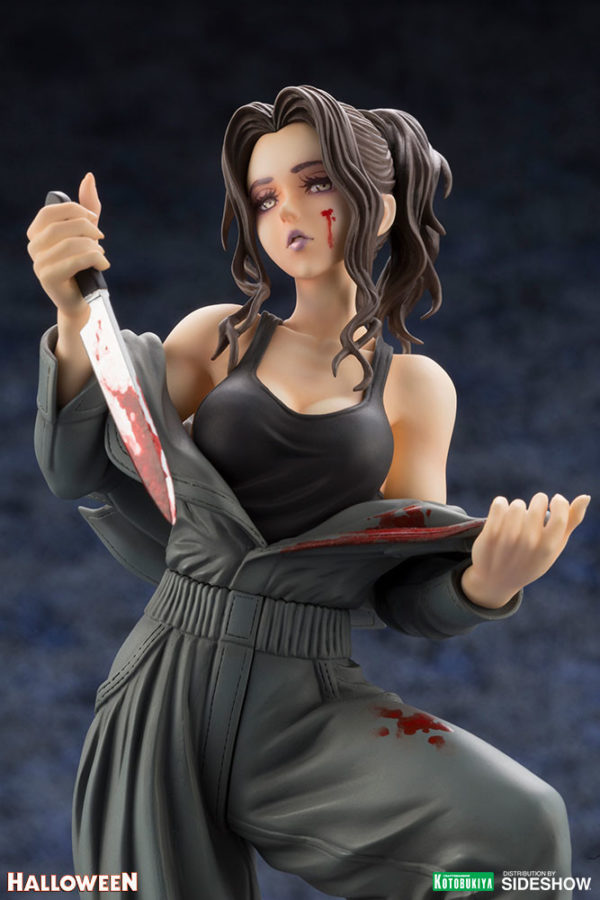 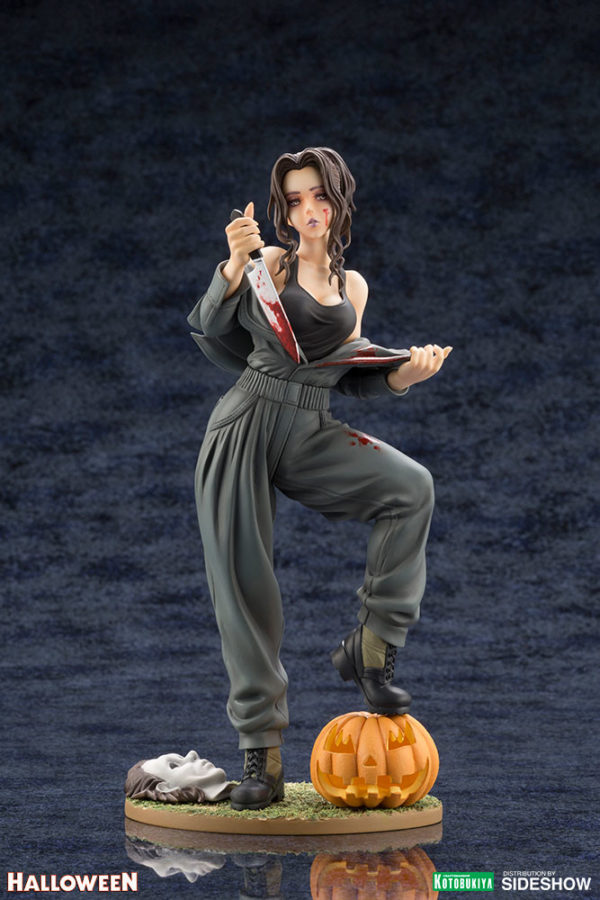 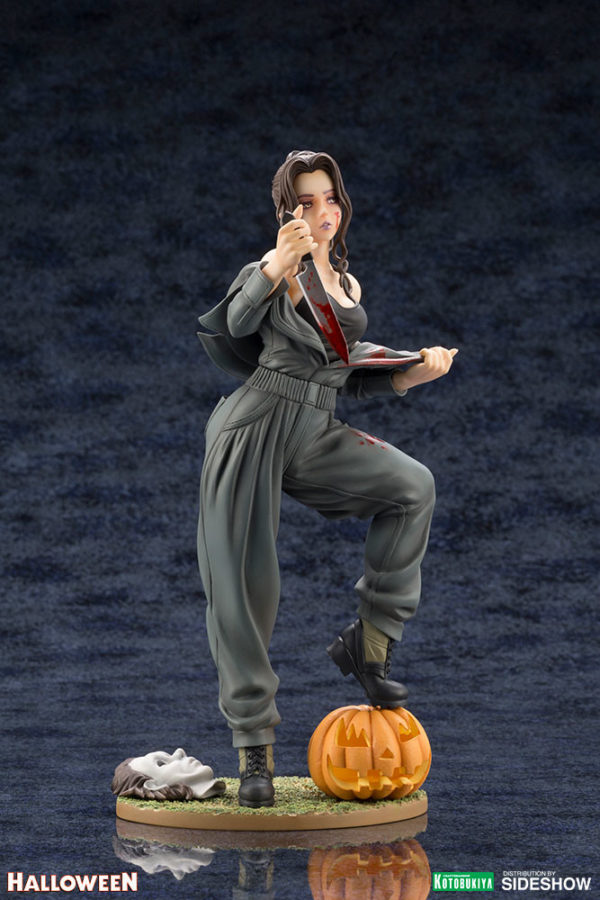 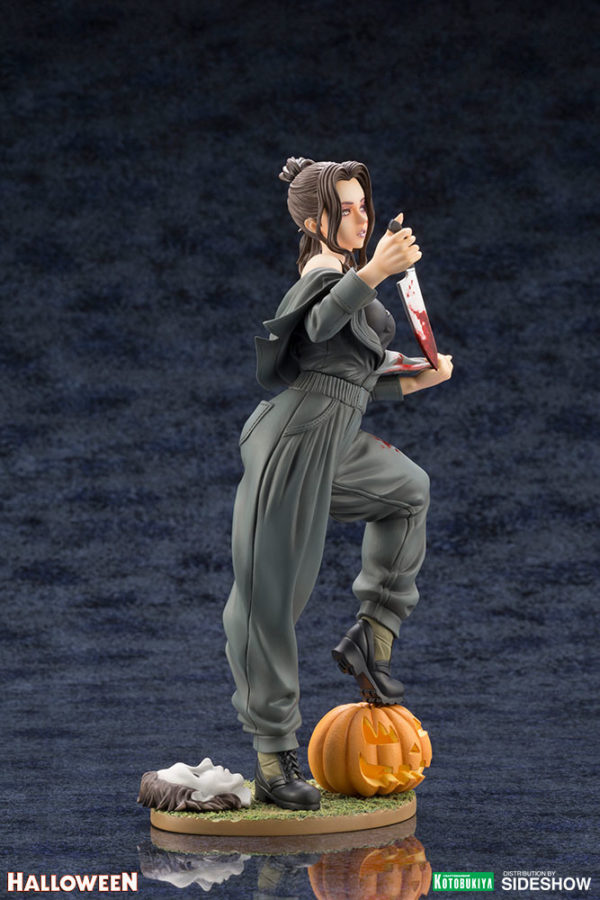 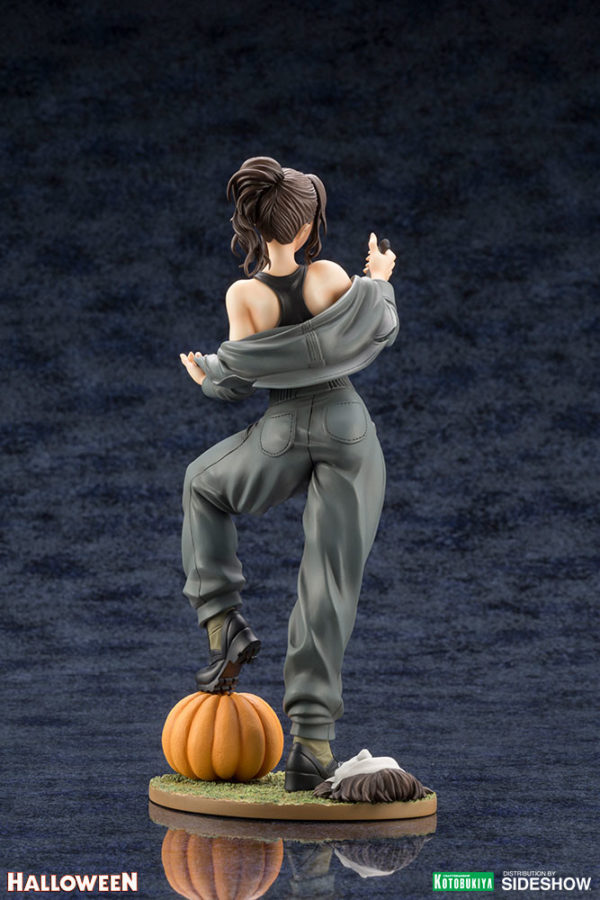 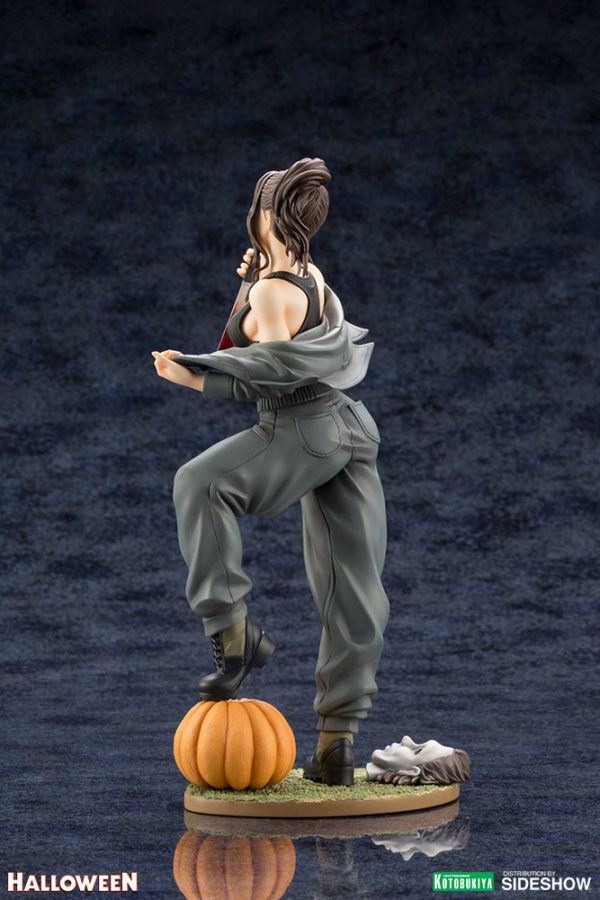 The embodiment of pure, limitless darkness, a dangerous force that lacks the ability to distinguish good and evil, and a famed killer who strikes fear into the hearts of his victims on Halloween, Michael Myers is joining the HORROR BISHOUJO line.

The villainous killer is expertly transformed into the BISHOUJO style by talented illustrator Shunya Yamashita. The simple design of the mechanic’s uniform show off the BISHOUJO’s curves, and the details of her unique base evoke the atmosphere of the film. An exquisitely crafted beauty, this BISHOUJO’s blood-splattered coveralls and cold, disdainful expression are sure to remind you of the classic villain!