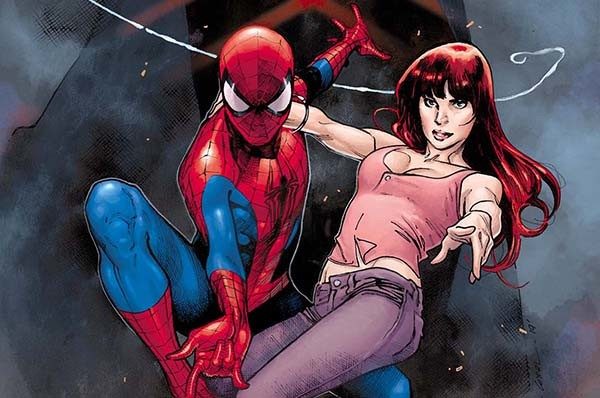 Back in June it was announced that J.J. Abrams is delving into the Marvel Universe, teaming with his son Henry Abrams and artist Sara Pichelli for a new Spider-Man miniseries, and now the publisher has released a behind the scenes trailer to hype its launch next month; check it out here…

Spider-Man will pit the web-slinger against Cadaverous, a terrifying new villain who will force Spidey to make some of the hardest choices of his life. Can he protect MJ, Manhattan…or even himself?

“Spider-Man in general has been one of the most interesting super hero characters to me – how when he gets stronger, his problems get bigger,” said co-writer Henry Abrams. “A large focus on our series was [Spider-Man] as a person and not just him as a mask. So how does he deal with these real issues? It’s been a pleasure exploring that.”

“Cadaverous is one of the most terrifying Spider-Man villains of all time – and that’s saying something,” added Executive Editor Nick Lowe. “Spidey has faced the Green Goblin, Carnage, Venom, and Cadaverous might be even scarier and a little bit grosser than any of them.” 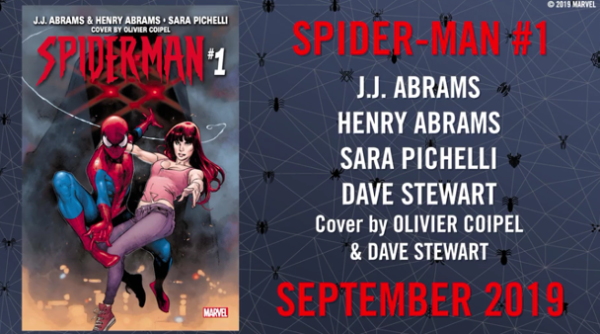