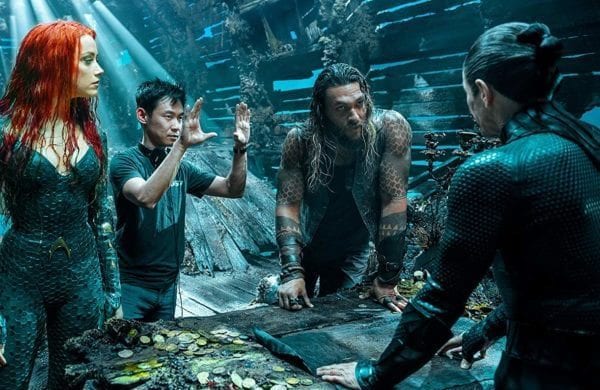 Having recently signed on to direct a new horror feature before turning his attention back to the DCEU for Aquaman 2, filmmaker James Wan has now added another project to his upcoming slate, with his production company Atomic Monster snapping up the rights to Nick Cutter’s horror novel The Troop.

As per The Hollywood Reporter, The Troop “centers on a group of teens on a remote camping trip who must fend for themselves when their adult chaperon falls prey to an aggressive otherworldly infection.”

Wan is set to produce the adaptation of The Troop, with E.L. Katz (Channel Zero, Swamp Thing) directing from a script by Noah Gardner and Aidan Fitzgerald. 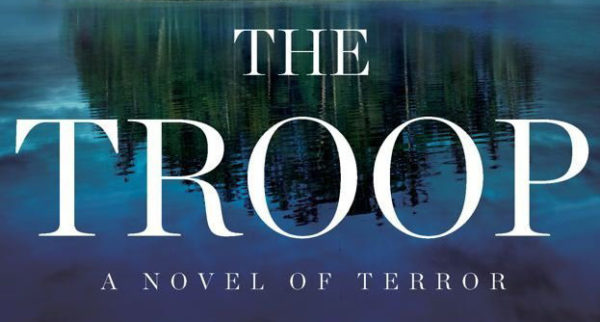