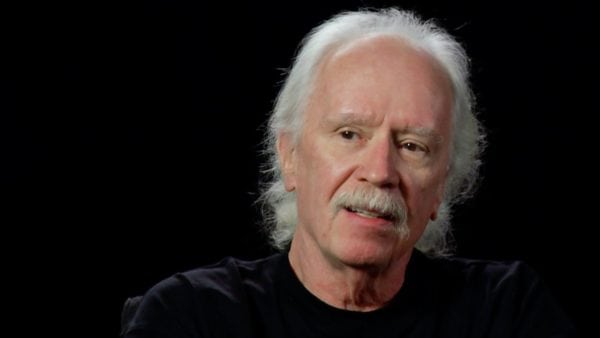 John Carpenter has confirmed that in addition to producing, he will be crafting the scores for the upcoming sequels Halloween Kills and Halloween Ends.

In a recent interview with ComicBook.com, Carpenter stated his involvement in the two back-to-back sequels when discussing last year’s franchise relaunch. 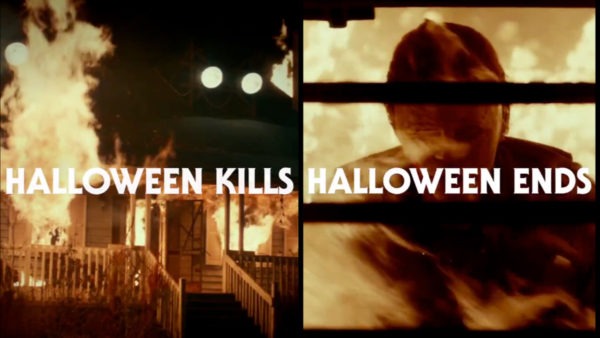