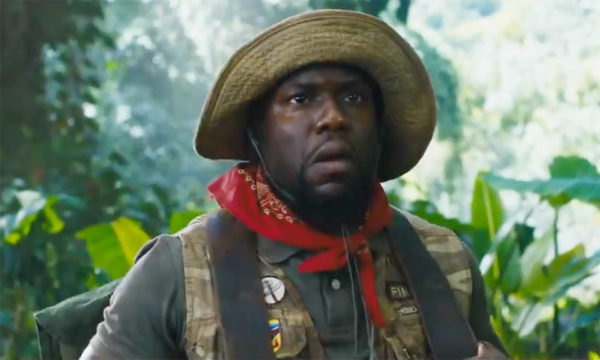 Deadline is reporting that STXfilms has snapped up the Kevin Hart comedy superhero project Night Wolf, which has been scripted by Dan Hernandez and Benji Samit (Pokemon: Detective Pikachu) and is being produced through Hart’s HartBeat Productions banner.

The film is described as a superhero take on Meet the Parents, and will see Hart playing a man who meets his future father-in-law for the first time, only to discover that he is secretly a superhero known as the Night Wolf.

“I am excited to be working with our friends at STX again. They brought us a great project with Night Wolf,” said Hart. “I instantly fell in love with this pitch about an everyday guy who is meeting his in-laws for the first time and unwittingly discovers his dad to be is secretly a superhero.”

“After we acquired Night Wolf, we submitted it to Kevin Hart and the Team at HartBeat hoping they would love it as much as we did,” added STXfilms’ Adam Fogelson. “It is a big, broad comedy and the idea is great fun and perfectly matched with Kevin’s comedic talent. We are thrilled to be working on what will now be our fourth film together.”

Hart previously teamed with STX on The Upside, while the studio announced earlier this year that it was partnering with HartBeat for two new comedy feature projects headlined by the actor and comedian. With Night Wolf, that deal now extends to three. 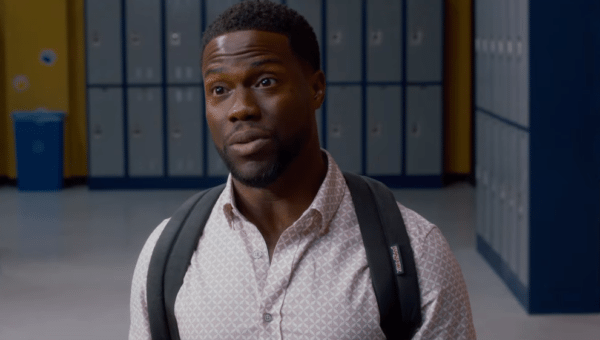