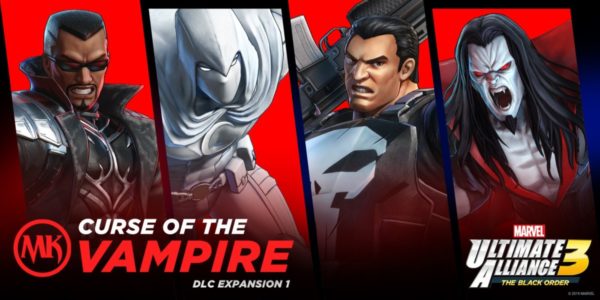 The official Nintendo Twitter account has announced that the first DLC pack for Marvel Ultimate Alliance 3: The Black Order is set to arrive on September 30th.

Dubbed ‘Marvel Knights: Curse of the Vampire’, the pack includes the characters of Blade, Moon Knight, The Punisher and Morbius, the Living Vampire as well as the new co-op Gauntlet Mode, and will be available to all players who have purchased the Marvel Ultimate Alliance 3 Expansion Pass.

As a reminder however, all players will be receiving a completely free update on August 30th, which brings the X-Men’s Colossus and Cyclops into the fold. 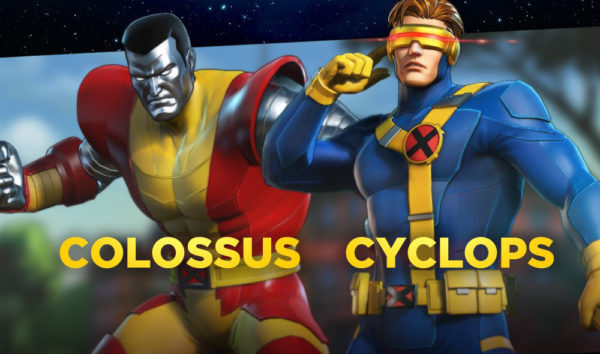 Assemble your ultimate team of Marvel Super Heroes from a huge cast including the Avengers, the Guardians of the Galaxy, the X-Men, and more! Team up with friends to prevent galactic devastation at the hands of the mad cosmic tyrant Thanos and his ruthless warmasters, The Black Order when the MARVEL ULTIMATE ALLIANCE 3: The Black Order game releases July 19, 2019. 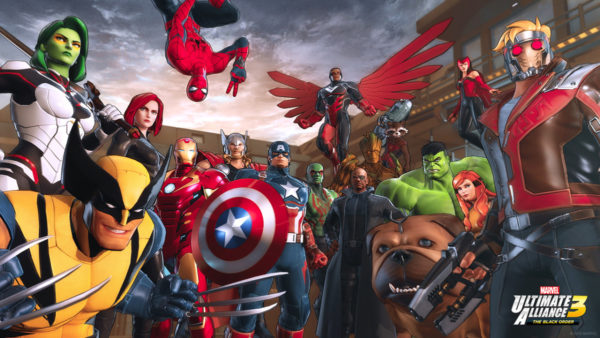