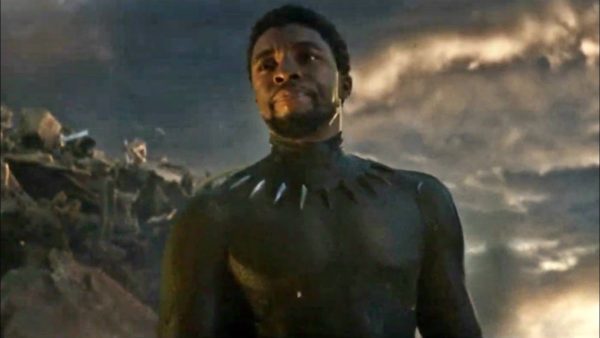 Having unveiled its full Phase Four slate at the San Diego Comic-Con International last month, Marvel Kevin Feige has now announced the superhero powerhouse’s first release of 2022 at Disney’s D23 Expo, with the studio booking our return to Wakanda for Black Panther 2 on May 6th 2022.

As you can see from the tweet above, Feige was joined on stage by Black Panther director Ryan Coogler, who revealed that he’s still very early in the development stage on the film, and that they’re yet to even come up with a title (hence the use of Roman numerals, which actually works rather well).

The 2022 release date fits in well with the comments from Martin Freeman, who said this week that he expects shooting on the movie to get underway in 2021. Freeman is set to reprise the role of Everett Ross in the sequel alongside the already confirmed Chadwick Boseman (T’Challa) and Letitia Wright (Shuri). 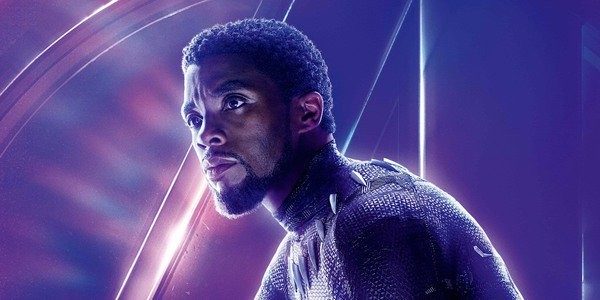