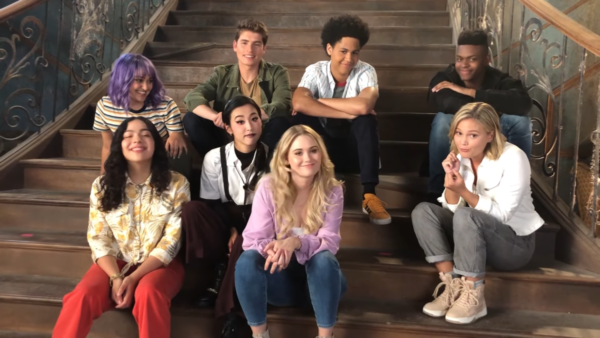 Marvel has announced that the upcoming third season of Hulu’s superhero series Runaways is set to feature a crossover with fellow MCU show Cloak & Dagger.

“It’s so fun being able to do something that revels in the Mighty Marvel Manner,” said Marvel Television chief Jeph Loeb. “Having these young heroes crossover allows fans of both shows to see the adventure everyone has been waiting for and we’ve only hinted at.”

The third season of Marvel’s Runaways is set to arrive on Hulu on December 13th, and will see the introduction of a new enemy, Morgan le Fay, played by Elizabeth Hurley. 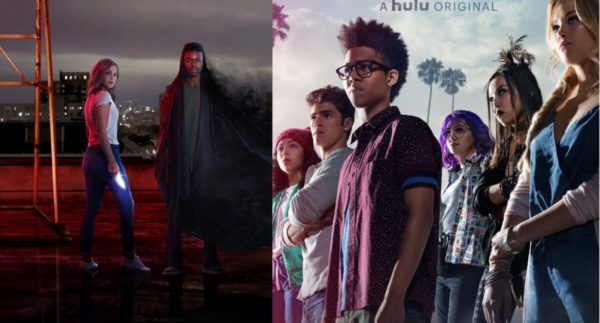