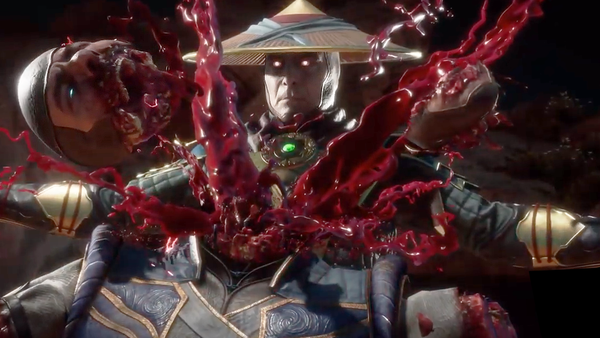 Greg Russo is currently handling several movie adaptations of popular video game franchises including Saints Row and Resident Evil. However, one film he is currently penning is the upcoming Mortal Kombat reboot which we now know is set to be R-rated and feature the iconic fatalities that fans have come to expect from the beloved fighting game franchise.

Russo elaborated on these aspects of the adaptation in a recent interview with ComicBook.com, where he was asked about the R-rating. Russo stated, “So you want to be truthful, but you also you don’t want to be so ridiculous and gratuitous that you may turn people off in the wrong way. So I would just say that it’s going to be faithful to the games, but yeah. And it’s going to earn it’s R rating, I guess I’ll say that.”

Russo also talked about the inclusion of the game accurate fatalities, saying, “Game accurate? Yes, we are I can say for sure that the fatalities that we’re gonna put into the film are from the game. So everything will always have that point to what’s happening in the story, that it will feel awesome and bad ass, but it’s going to play a role, you know, it’s not just going to be there just to be showy.” 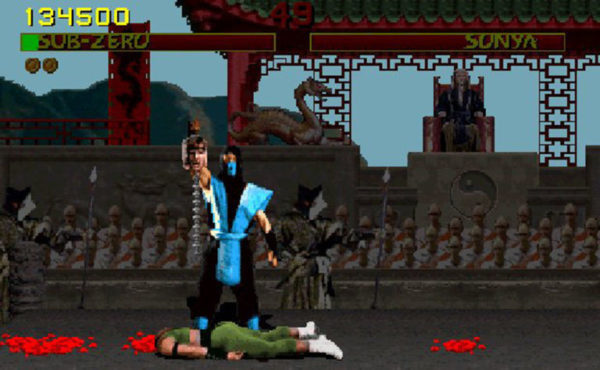 For people who may be unaware of the nature of fatalities, they are finishing moves used by characters to kill their opponents in the most cinematic, creative and bloodiest ways possible using their unique powers and personalities. However, these fatalities have caused various amounts of controversy over the years due to the excessive, gory nature of the infamous finishing moves.

SEE ALSO: Mortal Kombat writer would like to create a BioShock movie

The Mortal Kombat reboot is officially set to release on March 5th, 2021 with Russo writing the screenplay, James Wan (Aquaman, The Conjuring Universe) producing the film, which will be directed by Simon McQuoid. 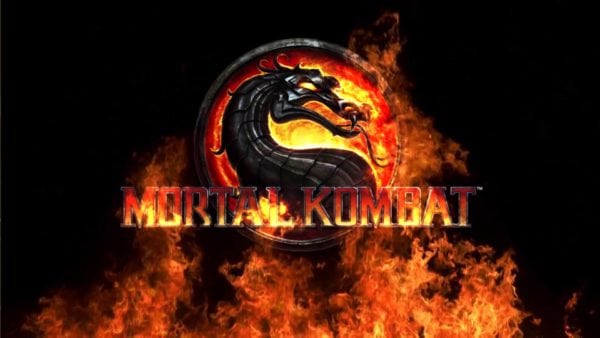