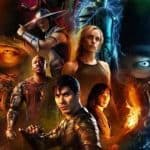 Listen to the latest episode of The Writer Experience… In this episode of The Writer Experience, Court and Harry are joined by Greg Russo, screenwriter of the new Mortal Kombat film along with upcoming movies Saints Row, Space Invaders, and Death Note 2. Listen to the episode here… SEE ALSO: Every Mortal Kombat Movie Ranked […] 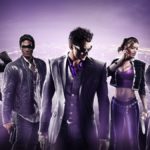 It has been nearly two years since we last had a major update on the adaptation of the hit video game series Saints Row – which is set to be directed by Straight Outta Compton, The Fate of the Furious and Men in Black: International director F. Gary Gray. Now, in an interview with Collider, writer Greg Russo, who has also […] 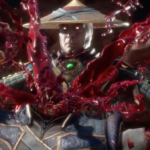 Greg Russo is currently handling several movie adaptations of popular video game franchises including Saints Row and Resident Evil. However, one film he is currently penning is the upcoming Mortal Kombat reboot which we now know is set to be R-rated and feature the iconic fatalities that fans have come to expect from the beloved fighting game franchise. Russo elaborated […] 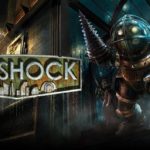 Greg Russo is currently handling several upcoming video game movie projects including Mortal Kombat, Resident Evil, and Saints Row. However, Russo would also like to adapt BioShock, the 2007 hit first-person shooter from Irrational Games and 2K Games that is considered one of the best games ever to be released. According to Russo, he has been campaigning to […]