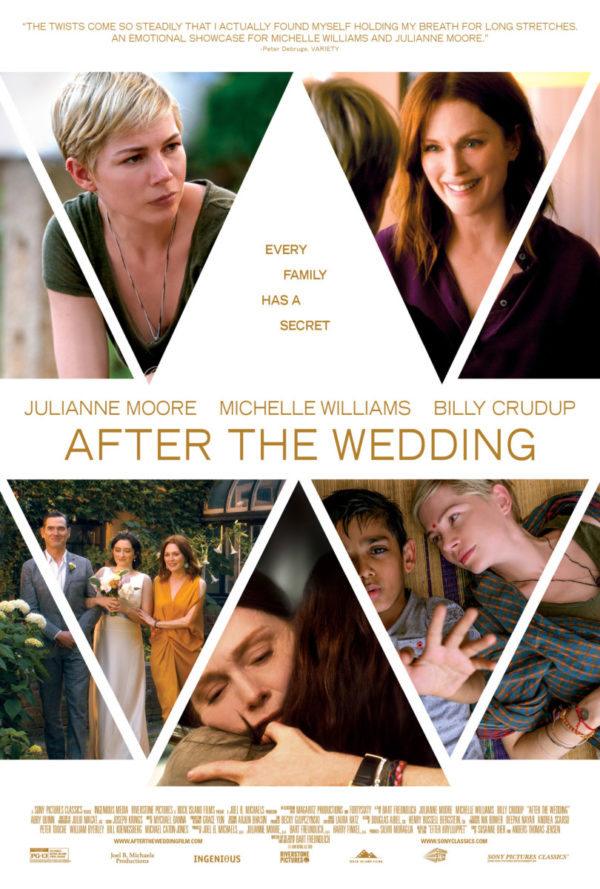 A manager of an orphanage in Kolkata travels to New York to meet a benefactor. 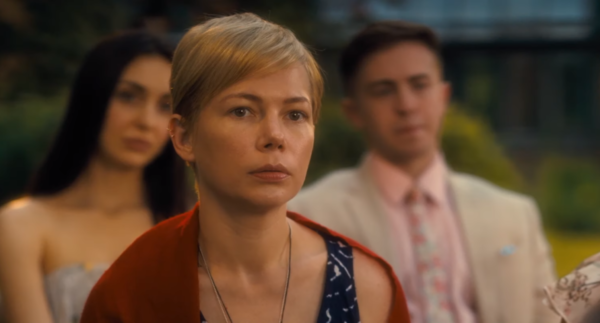 There’s a difference between flawed likable characters and straight-up annoying characters; After the Wedding contains the latter. Written and directed by Bart Freundlich (remaking a relatively sanitized version of Susanne Bier’s Oscar-nominated Danish original), the narrative throws one revelation after another at the audience with each one intending to add moral complexity to its central characters, instead, making them out to be horrible selfish liars. You know you got problems when one protagonist is a do-gooder running an orphanage in India and valiantly trying to secure funds to enrich their lives, and even that person makes decisions that are head-scratching and ignore the bigger picture.

That saintlike figure would be Isabel (Michelle Williams), a compassionate woman that has apparently abandoned whatever life she had in America to make a difference for these impoverished youngsters. Her connection to them has grown so deep, she has actually become a surrogate mother to one of the boys. Nevertheless, if she is going to bring in a whopping $2 million to make some more positive changes for the community, she has to swallow her pride and take a brief trip to New York and meet with a multimillionaire media mogul names Theresa (Julianne Moore).

It’s clear what After the Wedding is attempting to do; it wants to juxtapose the lifestyles of the wealthy self-centered with those that come from nothing and have nothing fighting to make a change and believing in causes more important than the individual. Isabel is introduced hanging around the orphans and meditating, while Theresa is first seen asserting her dominance inside of a conference call and then singing along to Lady Gaga on the radio as she heads home. Their first encounter expands on this; Isabel is concerned about finalizing the deal and heading back to what she perceives to be home (she also doesn’t want to miss the birthday of what is essentially her adoptive child), whereas Theresa seems to take interest yet prioritizes her daughter’s upcoming wedding. She’s living in her own world, casually inviting Isabel to the wedding for no apparent reason, as if the celebration is equivalent to winning a golden ticket to the Willy Wonka chocolate factory.

Perhaps problematically, After the Wedding further strays from the plotline of bettering the lives for the children at the orphanage, as a web of lies arises involving nearly every major character. There are supporting terms from Billy Crudup as a sculptor artist husband, Abby Quinn as the bride-to-be daughter,  Alex Esola as the lucky groom, and a few more smaller performances here and there. More importantly, the cast from top to bottom puts in strong work (although Julianne Moore takes the melodrama over-the-top towards the end), so it’s hard to fault After the Wedding on that front but it is frustrating that talented actors are being wasted on such horribly written characters. Grace (Abby Quinn) generates so much sympathy that has nothing to do with the performance, and that’s accounting for the fact that it’s the best one in the movie; she is the scrutiny of so many terrible decisions that were out of her control that you will be sitting there silently hoping her newly wedded husband will turn out to be a good person and take her away from all of these buffoons. 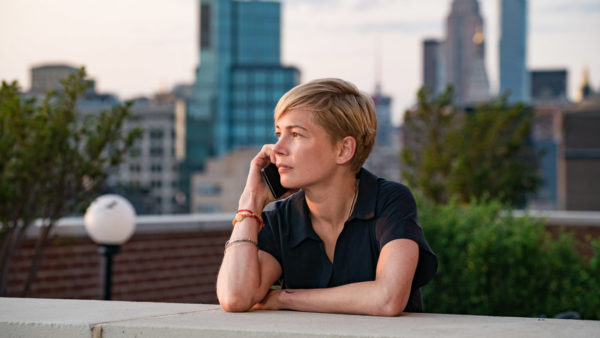 Nearly everyone is harboring a secret here, and the ones that don’t have their own offputting characteristics. Unfortunately, nothing really comes from that outside of decent acting. There’s maybe one strong sequence in the entire film, as the circumstances of the story force Grace (by the way, she is named that for a very specific reason that will most likely have your eyes rolling into the back of your head) to bond with Isabel, with those interactions standing out. To be fair, anything with Grace is usually remotely engaging by nature due to the numerous life-altering developments announcing themselves in her life. Naturally, it’s also going to take a toll on her fresh marriage (except none of that is handled well considering the movie has too many other characters to juggle).

Abby Quinn’s head-spiraling and confused turn is not enough to save After the Wedding (she tries her best though, including writing and singing a song that plays over the credits), as the proceedings consistently get more irritating. Isabel contemplates not taking the money for childish reasons that fail to understand the greater purpose of what she is trying to accomplish, Theresa throws money at every single one of life’s problems (it doesn’t help that everything about her character arc is entirely predictable), Dad is not the perfect father he paints himself as, and somewhere off in a corner of the movie is the orphanage and its characters that deserve more screentime. The troubling aspect is that everyone that signed on to After the Wedding probably thought they were “woke” for doing so, when the movie is exactly the opposite, failing to thoughtfully explore family ideals, cultural divides, societal classes, and whatever else it touches on.