After huge success on the AirConsole web platform, DNA Studios’ multiplayer party game, Tower of Babel, will be releasing on the Nintendo Switch this autumn.  Described as a “bit of a digital Jenga”, Tower of Babel is a multiplayer physic-based tower building game for up to 4 players. 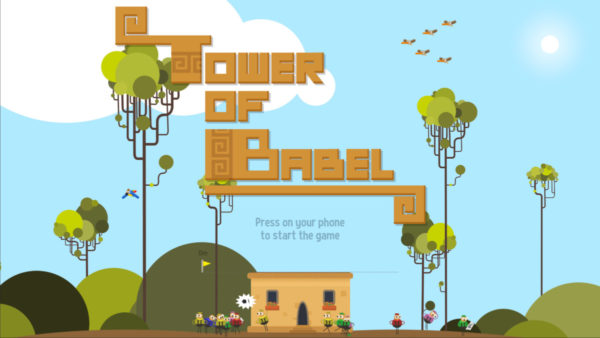 In this multiplayer physic-based tower building game, up to 4 players will join in to build a tower but whoever causes the tower to topple will lose.  Players will be able to increase the likelihood of their opponent destroying the tower by casting magic spells to cause explosions.

The game includes four game modes, including the Friendly, Selfish and Battle mode plus the online mode that allows you to play with anyone around the world.

The Switch version will feature:

Tower of Babel is a game for all the family. This unique tower builder is not cooperative. All players build the same tower. But be careful, don’t break the tower, make your “friend” do!

Tower of Babel will come to the Nintendo Switch this autumn.