Netflix has announced that the sci-fi drama The OA has been cancelled after two seasons. The series began in 2016 and premiered its second season earlier this year. 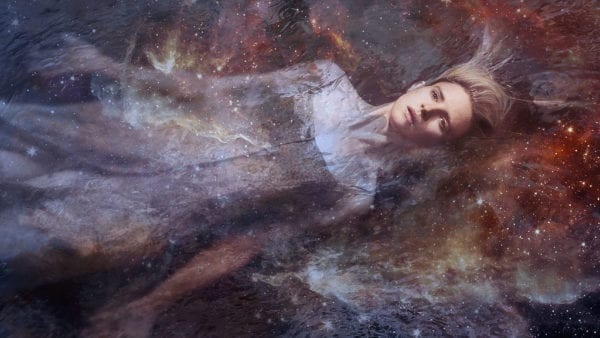 The OA starred Brit Marling as a blind woman who returns to her hometown after having been missing for several years, but now she has somehow regained her sight and now refers to herself as The OA. As she tells her story to a group of misfit locals in her town, The OA explored what lies between life and death and entering alternate dimensions. It was created by Marling and series director Zal Batmanglij.

“We are incredibly proud of the 16 mesmerizing chapters of The OA, and are grateful to Brit and Zal for sharing their audacious vision and for realizing it through their incredible artistry,” said Cindy Holland, VP of Original Content, Netflix. “We look forward to working with them again in the future, in this and perhaps many other dimensions.” 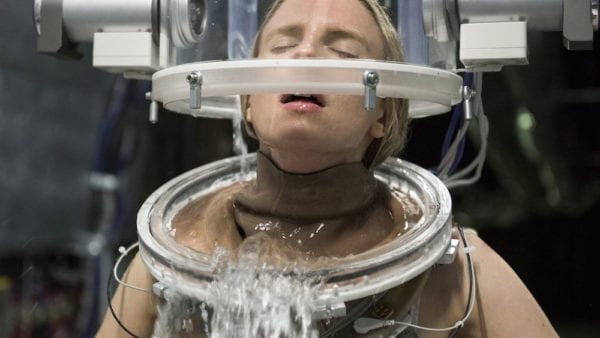