Having produced last year’s Oscar-winning animated feature Spider-Man: Into the Spider-Verse, Phil Lord and Chris Miller signed a deal with Sony back in May to oversee development of an entire universe of TV projects based around the studio’s various Spider-Man-associated properties, and now the filmmakers have offered a brief update on their plans during an interview with Deadline. 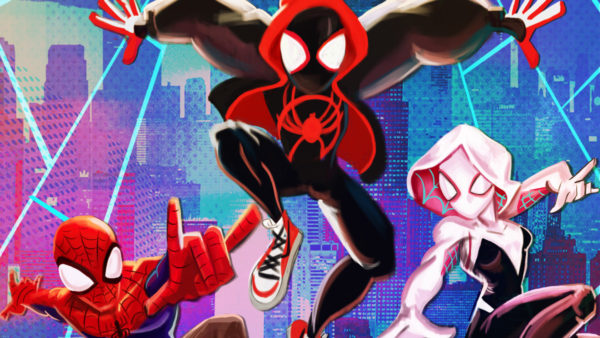 “We are developing a handful of live-action shows using Sony’s Marvel characters, of which there are like 900 characters,” said Miller. “We’re figuring out a way to develop the shows so that each are their own unique experience but are also related. We’ve been talking to a lot of potential teammates for trying to do something not like anything else that’s been done on television. It’ll be a little while before it all comes together and is on the air, but I think it is going to be something really special. Hopefully we’ll know in the next few months where it’ll be and what the schedule will be.”

Sony has been very keen to capitalise on the Marvel characters which fall under its Spider-Man license, having teamed up with Marvel Studios to relaunch the web-slinger himself as part of the Marvel Cinematic Universe.

Last year, the studio launched its planned ‘Universe of Marvel Characters’ on the big screen with Venom, which proved to be a smash-hit at the box office, and is currently in production on an adaptation of Morbius, the Living Vampire starring Jared Leto, with Venom 2 to follow under director Andy Serkis. A number of other projects remain in development, including Silk and Kraven the Hunter.

At this point, it’s unclear whether Sony intends to link its big screen and small screen universes, or whether Spider-Man himself could feature as part of Lord and Miller’s TV plans. Hopefully we’ll learn more soon… 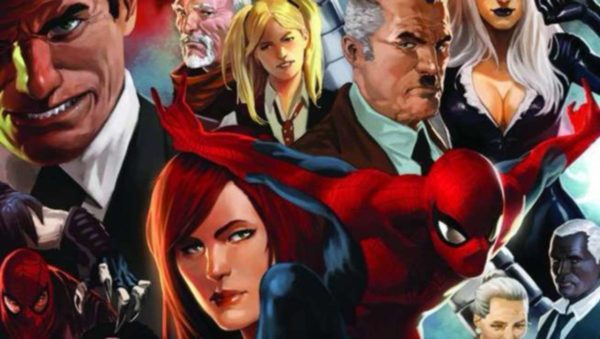