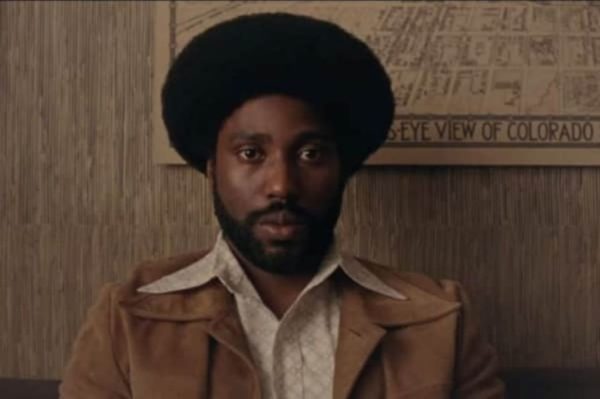 If reports are to be believed, Warner Bros. and DC Films’ The Batman is set to feature six or more villains from the Dark Knight’s Rogues’ Gallery, and according to Geeks Worldwide, BlacKkKlansman star John David Washington is wanted for the role of one Harvey Dent, a.k.a. Two-Face.

The site claims that director Matt Reeves is keen to reunite Washington with new Batman Robert Pattinson, the duo having recently teamed on Christopher Nolan’s new film Tenet. However, talks are apparently yet to take place.

Multiple sources have claimed that Two-Face will feature alongside the characters of The Penguin, The Riddler, Firefly, The Mad Hatter and Catwoman in the solo movie, with Mission: Impossible – Fallout and Fast & Furious Presents: Hobbs & Shaw star Vanessa Kirby recently linked to the role of Selina Kyle.

SEE ALSO: Ben Affleck’s The Batman would have taken us inside Arkham Asylum

What do you make of this casting rumour? Would you be interested in seeing Washington’s take on Harvey Dent? Let us know your thoughts in the comments below… 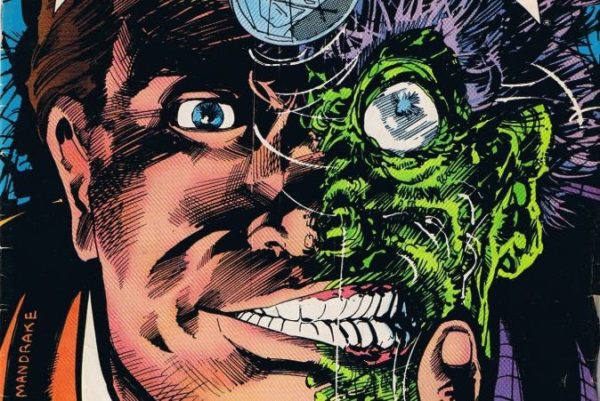 The Batman is slated to go into production early in the New Year ahead of a release on June 25th 2021.