With Truck Driver’s release date of 19th September drawing ever closer, developer SOEDESCO has listened to the community and announced that the game will support the use of steering wheels.  The addition of this support will enable players to have a more immersive trucking experience. 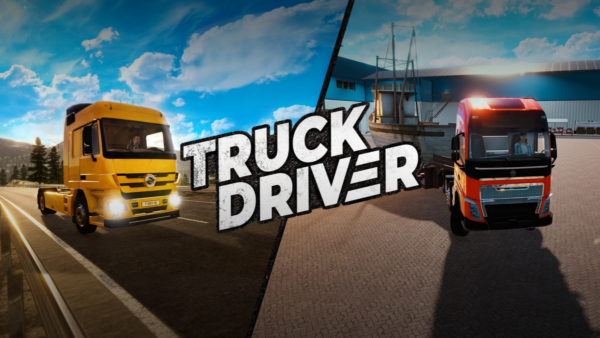 Truck Driver will provide support for both Logitech and Thrustmaster steering wheels, including:

There will also be extra enhancements for those with Xbox One X and Playstation 4 Pro, these will be available via in-game options and will be 2 settings for the PS4 Pro and 3 for the Xbox One X.  Among these enhancements is an increase in resolution for the One X to 4K and on the Pro to 1440.

Truck Driver will release on Xbox One and Playstation  on 19th September.