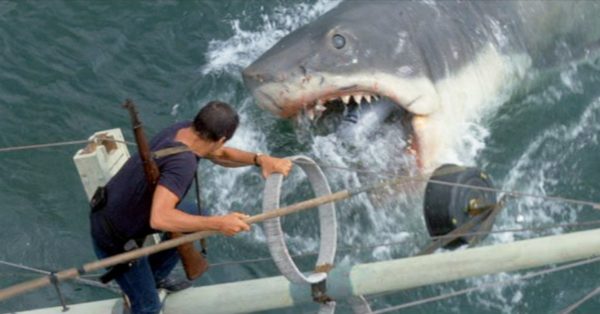 The granddaddy of event horror. While other movies made money, no other horror film changed the game like 1975’s Jaws. Steven Spielberg and crew went through hell to make this movie, and it thankfully paid off by becoming the first-ever summer blockbuster and changing how everyone viewed horror films.

To make nearly $500 million in 1975 isn’t something to scoff at, and when adjusted for inflation, this is a billion-dollar movie. Every other entry on the list has Jaws to thank for opening the door for them to be as successful. 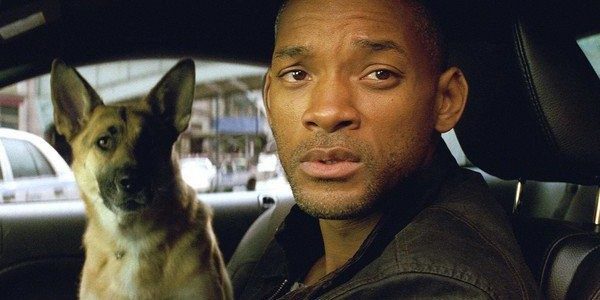 Even when dipping his toe in horror, Will Smith is still a box office force. I Am Legend is stretching what many will consider horror, but vampire-like zombies and sad stories about isolation are horrific enough. Lovely action set pieces serve as a boost for the scarier and sci-fi elements; helping to explain the success with foreign box offices.

Much like Hannibal, I Am Legend serves as a good reminder to Hollywood that placing big stars in big scary situations is a recipe for success. Maybe this is the formula needed for films like Alien and Blade to be massive hits. 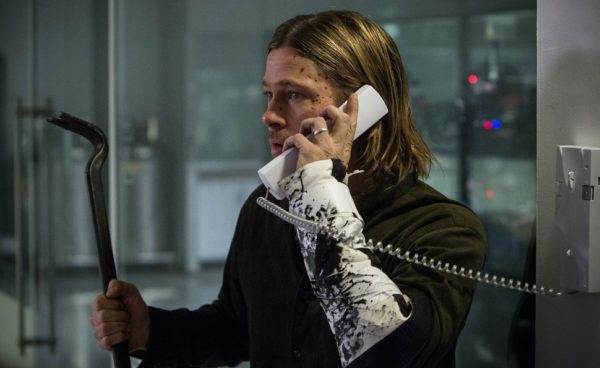 World War Z is another example of introducing a little action to help out your horror. Also, coming out during the height of the zombie craze is a great boost for business. Fun fact: it’s also the highest-grossing zombie movie, which is a shock with iconic films like Zombieland and the long-running Resident Evil film series making bank.

Much like Will Smith in I Am Legend, including a big movie star in your horror movie, might boost the overall performance. That’s not always a guarantee, but big actors shouldn’t be afraid that big horror will hurt their brand. 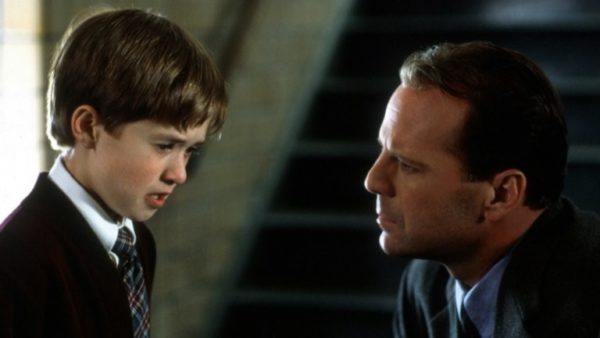 For a very long time, M. Night Shyamalan’s iconic debut film held horror throne. The Sixth Sense is one of the most esteemed movies on this list, earning 6 Oscar nominations and 5-weeks as the number one movie in America. Not too bad for a first-time filmmaker and a strange, artful horror movie.

Much like Jaws and the soon-to-be mentioned first entry, The Sixth Sense was a moment for the culture. The film had everyone buzzing, creating a “must-see” quality that helped it be as successful. That’s how you make horror number one! 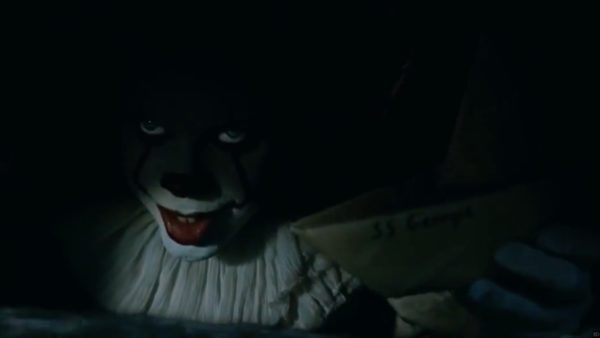 Pennywise not only scared The Losers Club, but the film scared up an impressive amount of money as well. 2017’s reimagining of Stephen King’s IT is a unique force when it comes to horror. Not only does it break stigmas at remakes, but it’s the fourth highest-grossing R-Rated movie and most successful horror film ever.

With an upcoming sequel, let’s hope the brand can keep the momentum and secure even more money. Still, the impact IT Chapter One had on viewers is unmatched, and one of the few times the horror genre felt like a massive event movie.

What do you make of this list? Do any entries shock you? What horror movie did you expect to see here? Let your feelings known in the comments below or by reaching out to us on Twitter at @FlickeringMyth.