Having teased the return of Ian McDiarmid’s Emperor with the first trailer for Star Wars: The Rise of Skywalker, Disney and Lucasfilm have now unveiled a brand new poster for December’s Episode IX which sees Darth Sidious looming over a duelling Rey and Kylo Ren. Check it out here… 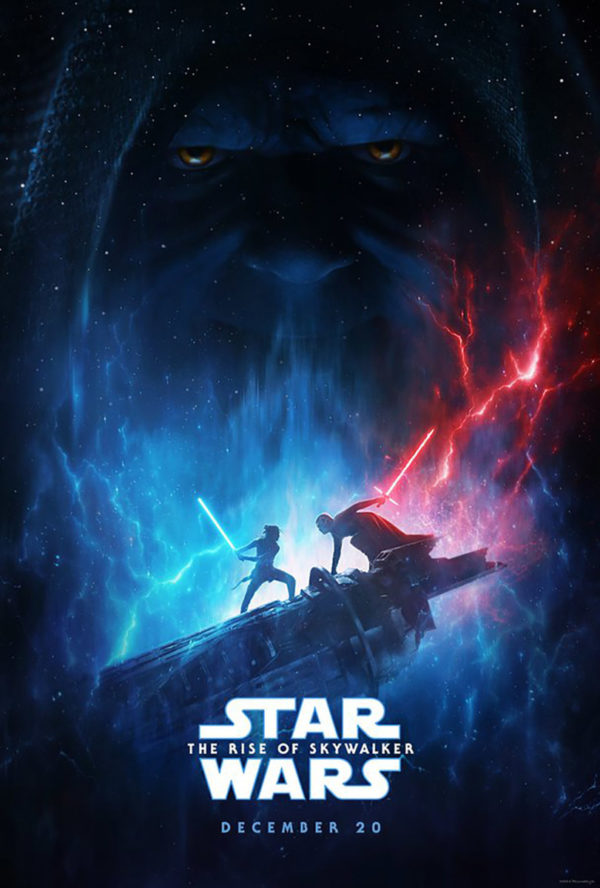 With director J.J. Abrams confirming that they’re still working on cutting the latest trailer, Lucasfilm did offer up a behind-the-scenes sizzle reel featuring some new footage from the final chapter of the Skywalker Saga, and this is set to release online on Monday.