THQ Nordic has offered small but significant updates on the current states of TimeSplitters and the delayed Dead Island 2. 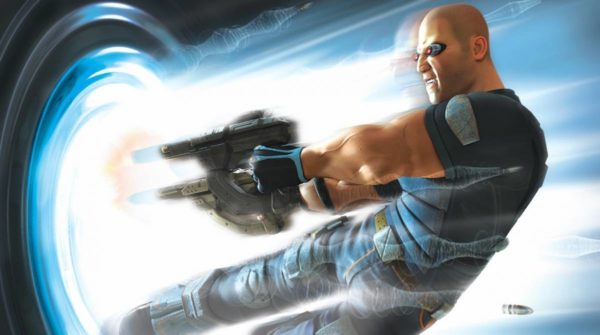 Firstly, in a press release today, THQ Nordic has announced former Rare and Free Radical Design veteran Steve Ellis, who was one of the creators of the TimeSplitters series, has joined Nordic to “help plot the future course for this franchise.”

However, it is currently unknown what this next game is – whether its a sequel, a remake, or a reboot. The series has remained dormant since the release of TimeSplitters: Future Perfect in 2005 for the GameCube, Xbox and PlayStation 2 – further proof that now is the right time for a comeback of the much-beloved first-person shooter franchise.

Unfortunately, this sequel has been bounced around between several studios since its official announcement at E3 2014. Originally it was under development at Dead Island creator Techland, until the project was moved onto Yager Development, the developers behind Spec Ops: The Line. This deal lasted around a year until Yager left the project in 2015 and production was moved onto Sumo Digital in early 2016, although there had been no news in three years until now.

There is currently no release schedule for Dead Island 2 but is still slated for a PlayStation 4, Xbox One, and PC release. Are you excited for a brand-new TimeSplitters instalment? Are you hoping one day to finally get your hands on Dead Island 2? Let us know in the comments below or tweet us @FMyth_Gaming… 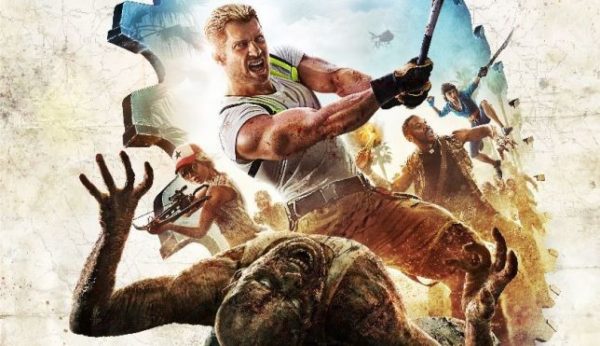