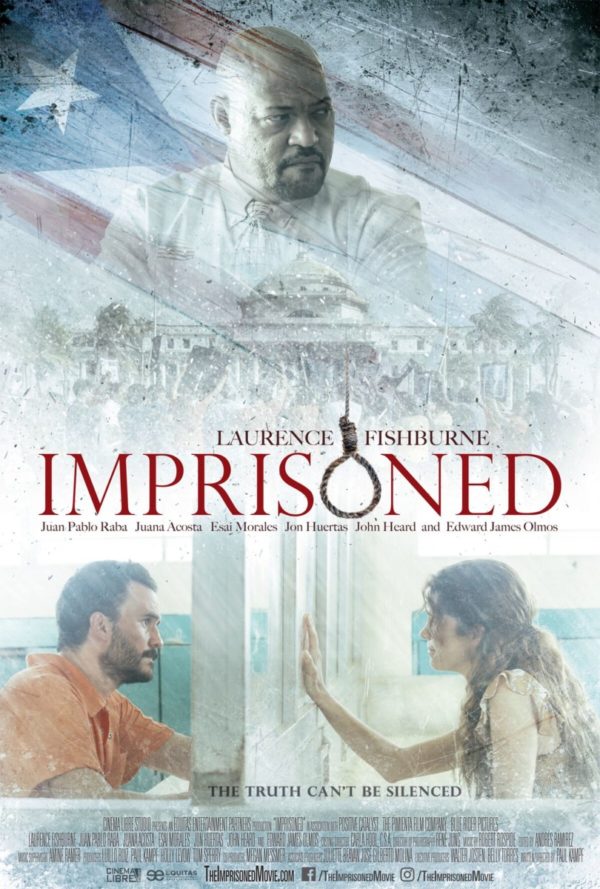 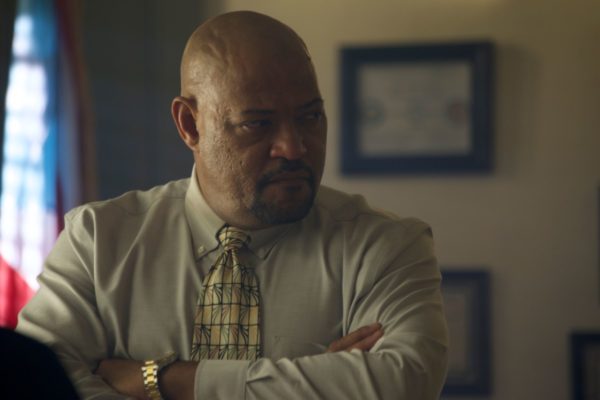 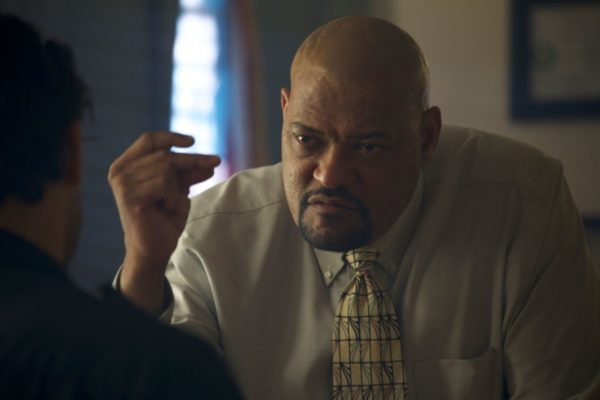 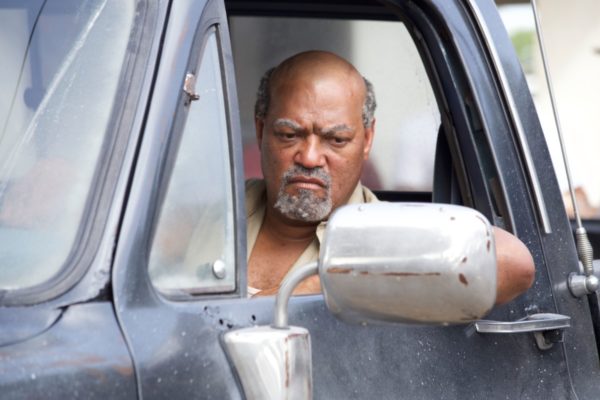 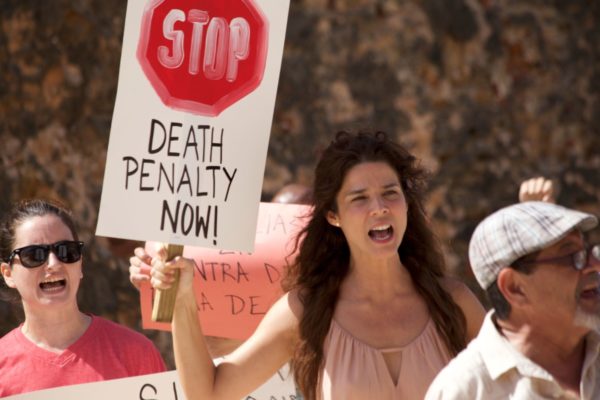 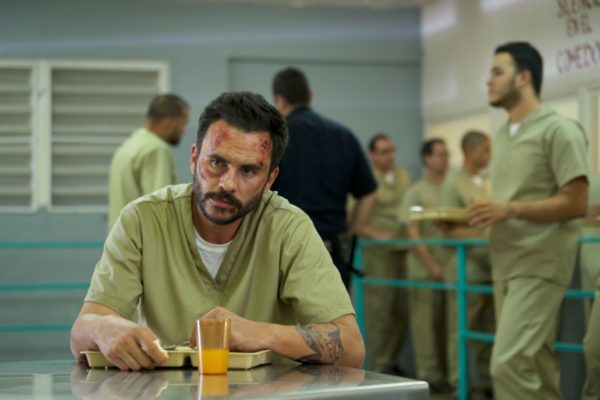 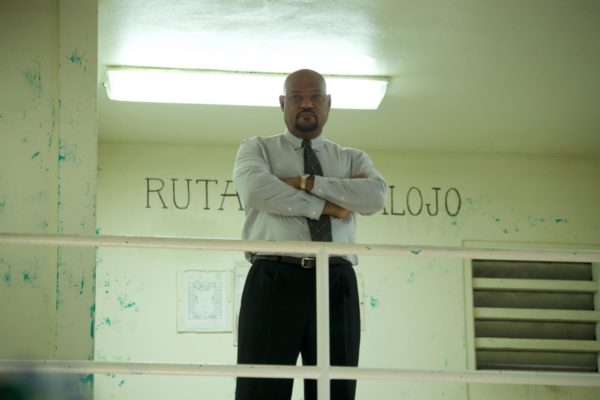 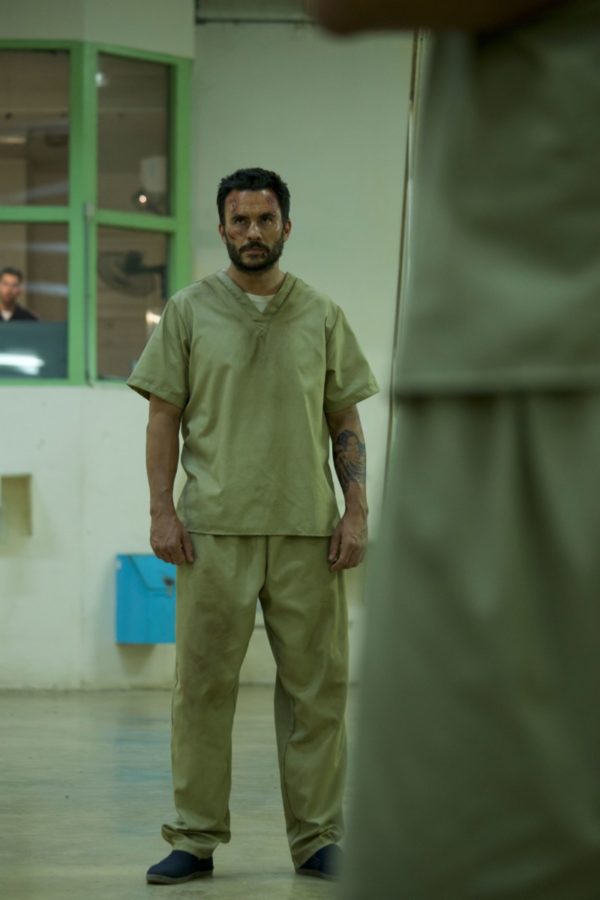 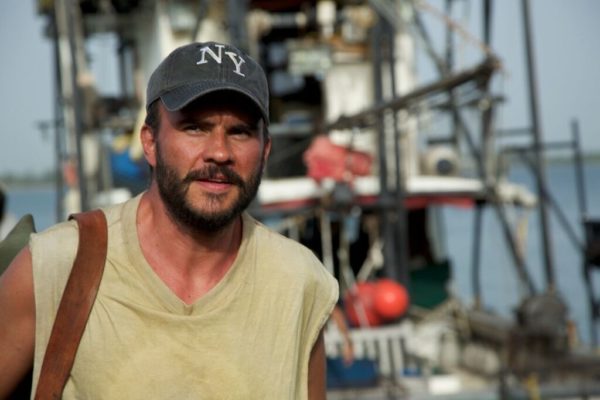 In the thriller, IMPRISONED, Dylan Burke (Juan Pablo Raba), attempts to move on from his former life as a criminal, with his true love, Maria (Juana Acosta). He soon realizes that his past will continue to haunt him, when he learns the new local prison warden, Daniel Calvin (Laurence Fishburne), has not forgiven him for an old crime.

Calvin does everything in his power to make sure that Burke pays for his past mistakes, even going as far as to frame him for a murder he didn’t commit, landing him back in jail. When the prison erupts into a riot, Burke and Calvin are each forced to make a choice between righteousness and revenge.

Imprisoned is set for release on September 13th.