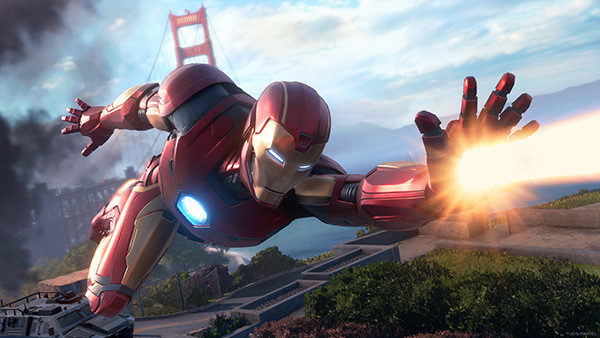 Marvel’s Avengers is a story-driven, third-person action-adventure game. Players will reassemble and rebuild their Avengers roster in an original, cinematic single-player campaign, then battle solo or online alongside friends in new missions around the globe. They can also customize Earth’s Mightiest Heroes and harness their unique powers to defend the world from escalating threats for years to come.

Marvel’s Avengers is set for release on PlayStation 4, Xbox One, Stadia and PC on May 15th 2020.