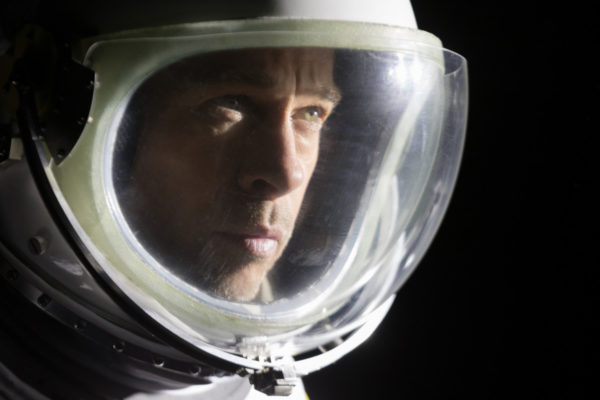 Coinciding with its release this week, Fox has unveiled a new poster and five clips from director James Gray’s space thriller Ad Astra starring Brad Pitt; check them out here… 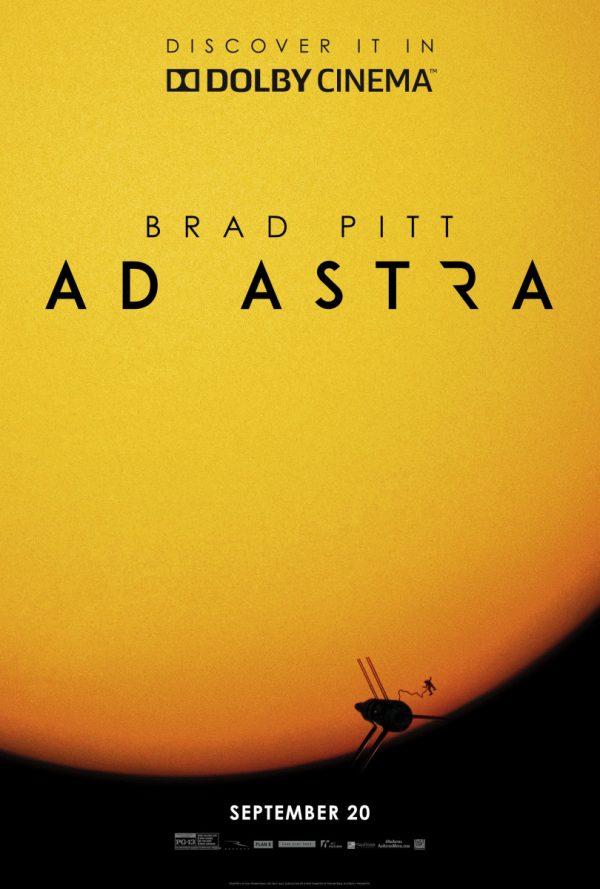