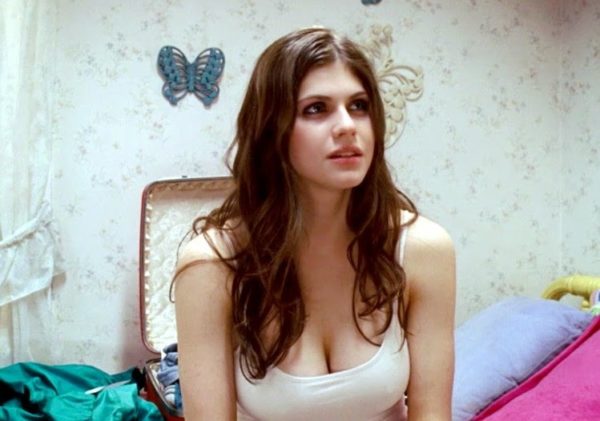 Alexandra Daddario (Night Hunter) and Diego Boneta (Terminator: Dark Fate) are set to star in Die in a Gunfight, an action-romance which puts a modern spin on William Shakespeare’s Romeo and Juliet.

Directed by Collin Schiffli (Animals) from a script by Andrew Barrer and Gabriel Ferrari (Ant-Man and the Wasp), the film follows “a young man (Boneta) who falls for the daughter (Daddario) of his father’s nemesis in New York City” and is set against a backdrop of corporate espionage, revenge, and a long-standing feud between the two families.

“This is the time for a film like Die in a Gunfight,” said producer Tom Butterfield of Culmination. “It is a classic love story wrapped in an electric, modern action/thriller setting. With this terrific creative group, we are excited to make the True Romance of this generation.”

Kaya Scodelario (Pirates of the Caribbean: Dead Men Tell No Tales) and Josh Hutcherson (The Hunger Games) were previously cast in the lead roles back in 2017, at which point it was also revealed that Olivia Munn (X-Men: Apocalypse) and Helen Hunt (As Good as It Gets) were on board to appear.

UPDATE: It has also been announced that Vikings star Travis Fimmel has joined the cast of the film and will play “a love sick Texan hitman hell bent on revenge.”

Die in a Gunfight is set to start shooting in October. 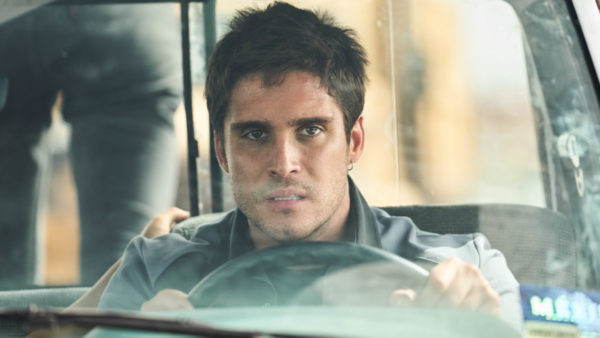