The Mark Gordon Company has set Kaya Scodelario (Pirates of the Caribbean: Dead Men Tell No Tales), Josh Hutcherson (The Hunger Games), Olivia Munn (X-Men: Apocalypse) and Helen Hunt (As Good as It Gets) to star in the action romance Die in a Gunfight, a modern update on William Shakespeare’s Romeo and Juliet. 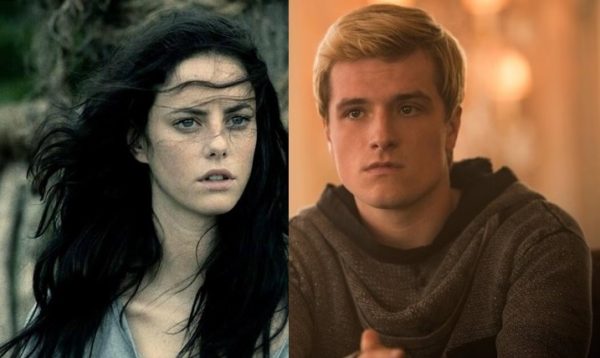 Die in a Gunfight is being directed by Collin Schiffli (Animals) from a script by Andrew Barrer and Gabriel Ferrari (Ant-Man and the Wasp), and will see Hutcherson and Scodelario as two star-crossed lovers Ben and Mary. Set against a backdrop of corporate espionage, revenge, and a long-standing feud between their families, the film will explore whether “true love conquers all… but if it can’t, it’ll at least ensure you go out swinging, in spectacular fashion.”

Production on Die in a Gunfight is slated to begin in Boston this month. Scodelario meanwhile will next be seen in the final instalment of the Maze Runner franchise, Maze Runner: The Death Cure, while Hutcherson has James Franco’s The Disaster Artist and the Hulu series Future Man incoming.