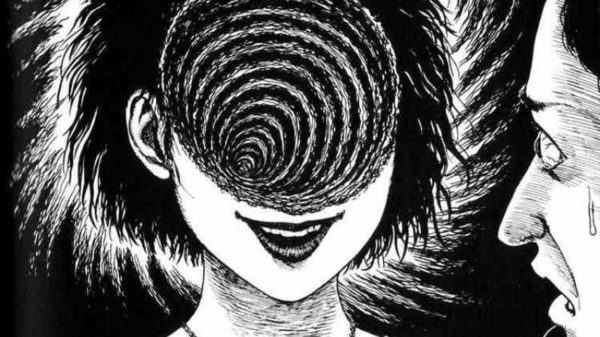 Adult Swim has unveiled a teaser for a four-episode anime adaptation of Junji Ito’s acclaimed horror manga Uzumaki, which has been produced by Production I.G. (Ghost in the Shell, Psycho-Pass) and directed by Hiroshi Nagahama (Mushi-Shi).

Released between 1998 and 1999 and spanning three volumes, Uzumaki follows the residents of Kurōzu-cho, a city which is plagued by a supernatural curse involving malevolent spirals. It was previously adapted as a live action feature in 2000.

Watch the trailer for the anime adaptation here…

Uzumaki will air on Adult Swim’s Toonami block in 2020 ahead of a premiere in Japan.