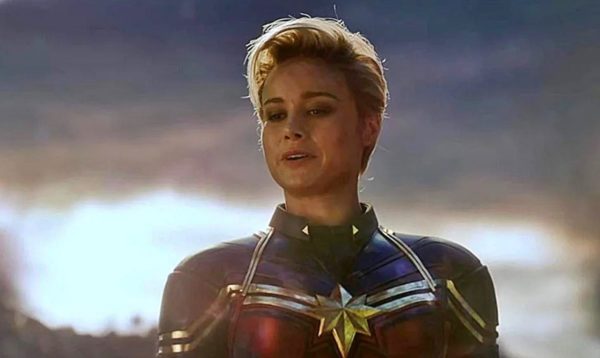 While she was featured prominently on the marketing material, Brie Larson’s Carol Danvers had to settle for a fairly minor role in Avengers: Endgame as Captain Marvel joined Earth’s Mightiest Heroes in the fight against Thanos.

Speaking to Vanity Fair following the home-entertainment release of Endgame, screenwriters Stephen McFeely and Christopher Markus have explained why they kept Carol’s role to a minimum, revealing that they didn’t want to shift focus from the six original Avengers – particularly as Captain Marvel is such a powerful character.

“She was always going to be in it but we didn’t have much to go on,” said Markus. “They had cast her and that was it. It is a tough balance to strike when you have a character that powerful who you’re going to bring in, and you don’t want it to seem like, well we just brought in this person who can clean the house that we couldn’t clean in the previous movie. So, we had to decide on a balance between not making it feel like a cameo but not having her around so much that she solved all of the problems for everybody.” 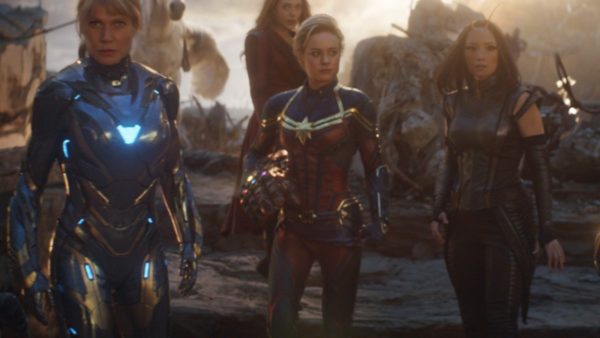 “It also wasn’t the point of the movie, the point of the second movie was saying goodbye to the original six Avengers, so their stories were gonna be way up here,” added McFeely. “It was not fair to the other six Avengers to have Captain Marvel come in and solve all their problems, it didn’t seem like good storytelling.”

SEE ALSO: Avengers: Endgame co-director says he has no regrets and wouldn’t change anything

While Carol’s role was limited, Captain Marvel is expected to feature prominently in the Marvel Cinematic Universe moving forward, with Brie Larson having a seven film deal with Marvel Studios. She’s absent so far from the studio’s Phase Four plans, although one would have to imagine it’s only a matter of time until we get an official announcement on Captain Marvel 2, and an appearance in the Disney+ Ms. Marvel series surely seems like a strong possibility too. 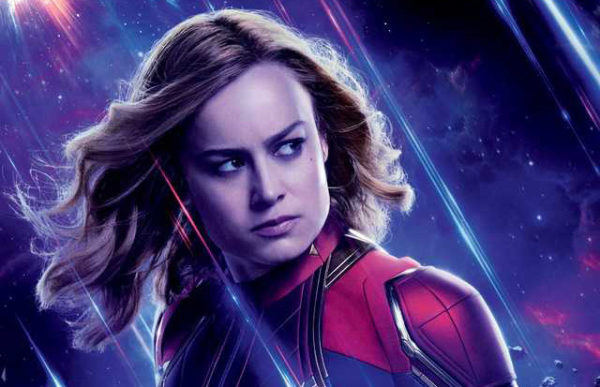