Darril Arts and Stormind Games have announced the release of the critically-acclaimed horror title Remothered: Tormented Fathers on the Nintendo Switch.  This anxiety provoking psychological horror adventure is one of the few games in the genre available on the Nintendo eShop. 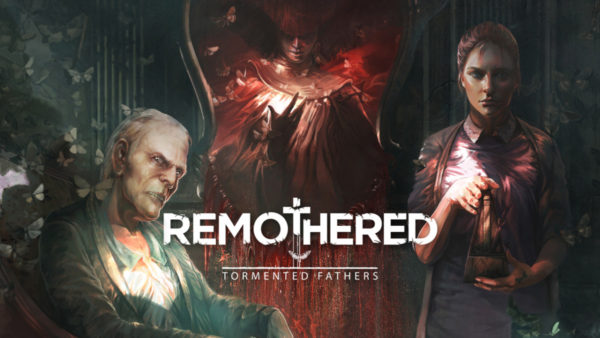 In Remothered: Tormented Fathers players take the role of Rosemary Reed, an investigator looking into the disappearance of a young woman named Celeste.  Rosemary’s starting point is Celeste’s childhood home, however she finds the adoptive father uncooperative and is refused entry to the house.  As Rosemary, players will return to Celeste’s home after dark to search for clues and find a way to survive the twisted inhabitants that are stalking her.

Remothered: Tormented Fathers is available now on the eShop.