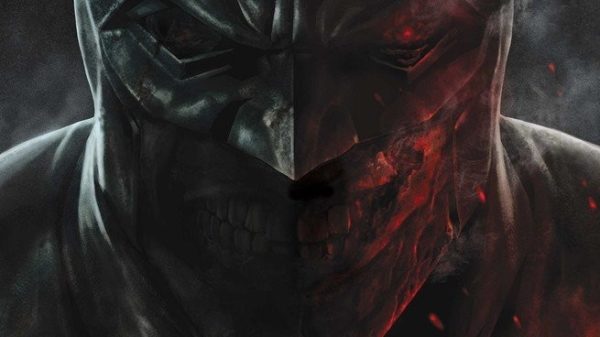 DC Comics has released a trailer for the collected edition of Batman: Damned, the acclaimed DC Black Label miniseries from Brian Azzarello (Dark Knight III: The Master Race) and Lee Bermejo (Joker), which is set for release in a hardcover edition this September; watch the trailer here…

When The Joker’s body washes up on the shores of Gotham River, Batman searches for the killer of his archnemesis. But the World’s Greatest Detective can’t remember what happened the previous night, so he turns to John Constantine, the Hellblazer, for help. The problem is that as much as Constantine loves a good mystery, he loves messing with people’s heads even more. But what other choice does Batman have? The duo dive deep into the sordid underbelly of Gotham in a race to uncover the truth.

As Batman continues to dig into this mystery, his psyche begins to unravel, sending him into an existential crisis. Is it possible that he himself committed this brutal crime? Bruce Wayne’s traumatic past comes to light, revealing his horrifying supernatural connection to the demonic Enchantress, who continues to terrorize Batman to this day. Will Batman be able to crack this enigmatic case, or will he lose his mind and soul along the way? 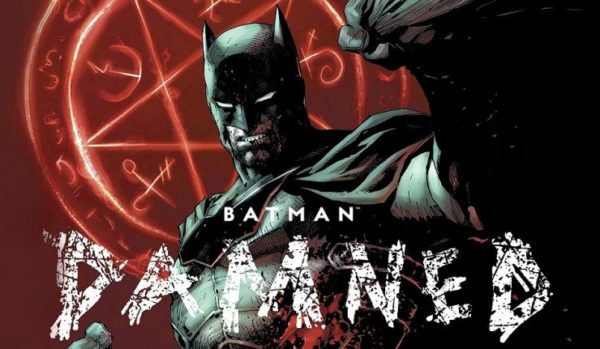