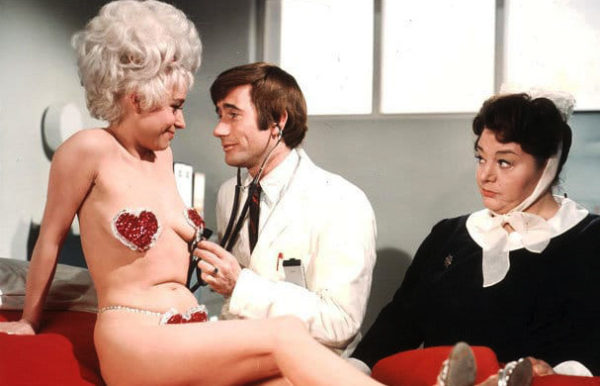 According to a report from Comedy.co.uk (via Film Stories), the classic British comedy series Carry On could be heading back to the big screen, with three new movies reportedly set to shoot back-to-back beginning in the spring of 2020.

The revival is being spearheaded by Brian Baker, a friend of the late Carry On creator and producer Peter Rogers, who has set up the new production company Carry On Films Ltd to oversee development on a new slate of movies.

“We will bring together a new team of actors, all with their own idiosyncrasies, hand-picked from the vast wealth of fine comedy actors that this country has always boasted. And you just know there will be the occasional appearance by a familiar face from the past. These will be Carry On films after all. Very much part of the series. Our first production is currently being referred to as Carry On 32.” 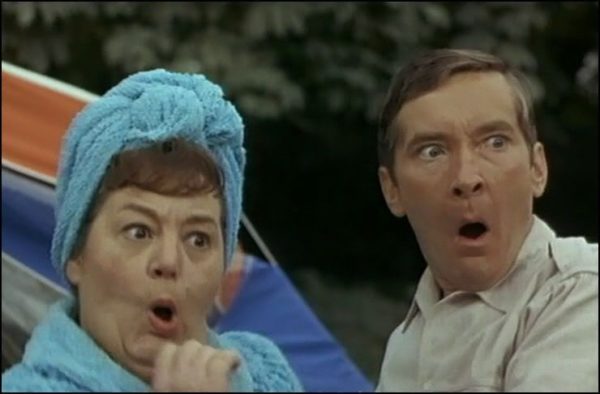 “Not only will the methods of the late Peter Rogers be crucial to the continued story of Carry On, but his influence will be evident in the scripts themselves,” adds Baker. “As well as commissioning brand new scripts, very much in the Carry On tradition for the 21st century, we are fortunate enough to hold several scripts that Peter commissioned but never made. Me and my team are thrilled to be adding a new chapter to Peter’s legacy.”

This isn’t the first time there’s been talk of a revival, with producer Jonathan Sothcott of Hereford Films announcing back in 2016 that Susan Nickson and Tim Dawson (Two Pints of Lager and a Packet of Crisps) were penning scripts for two new movies, Carry on Doctors and Carry On Campus, although rights issues prevented things from moving ahead. 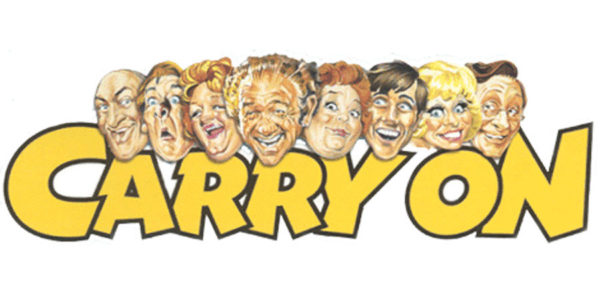