Batman/Superman #2 hits comic book stores this Wednesday, and you can check out a preview here courtesy of DC Comics… 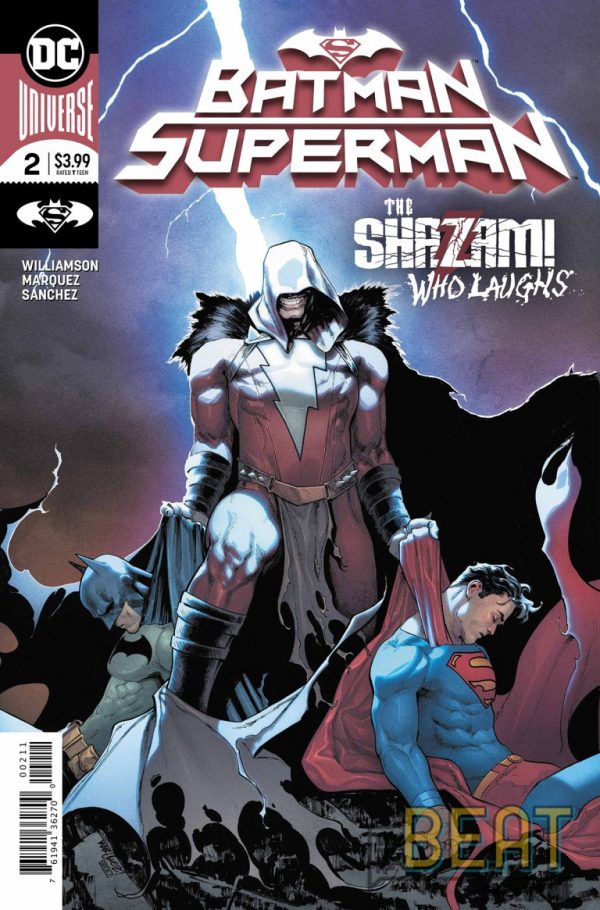 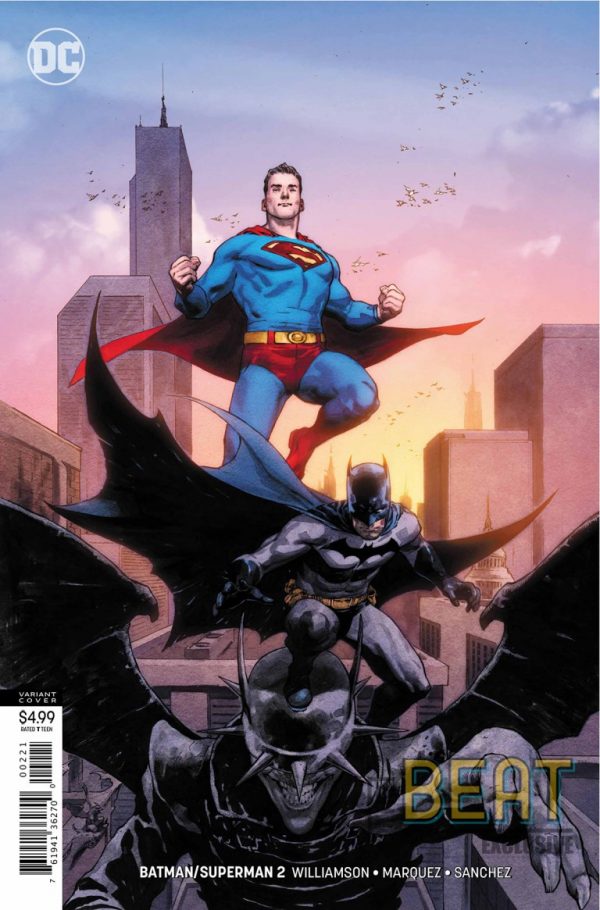 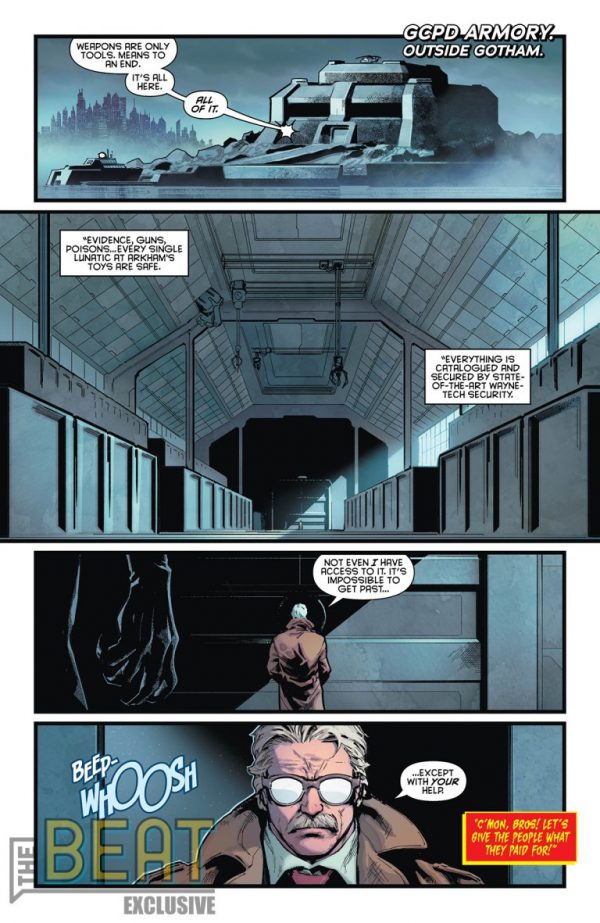 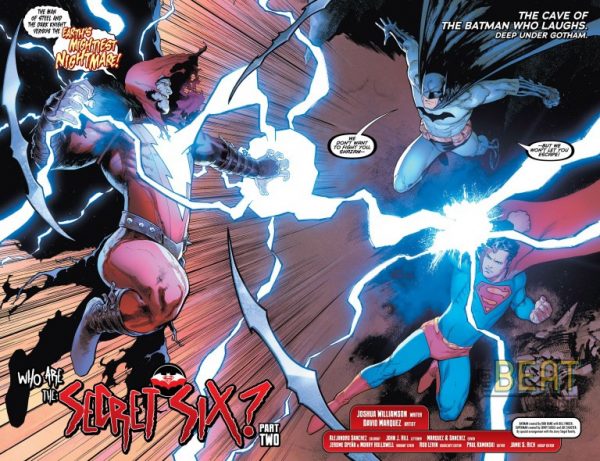 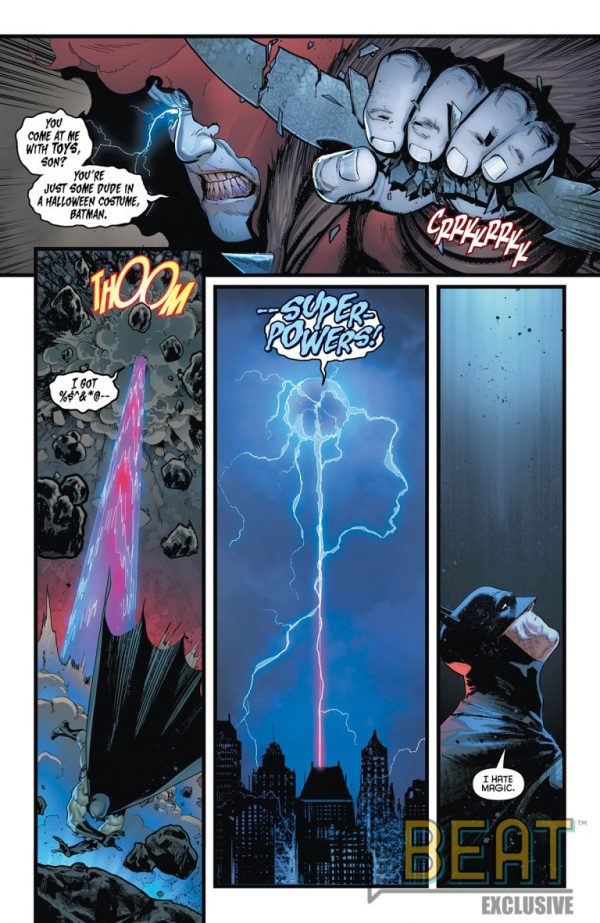 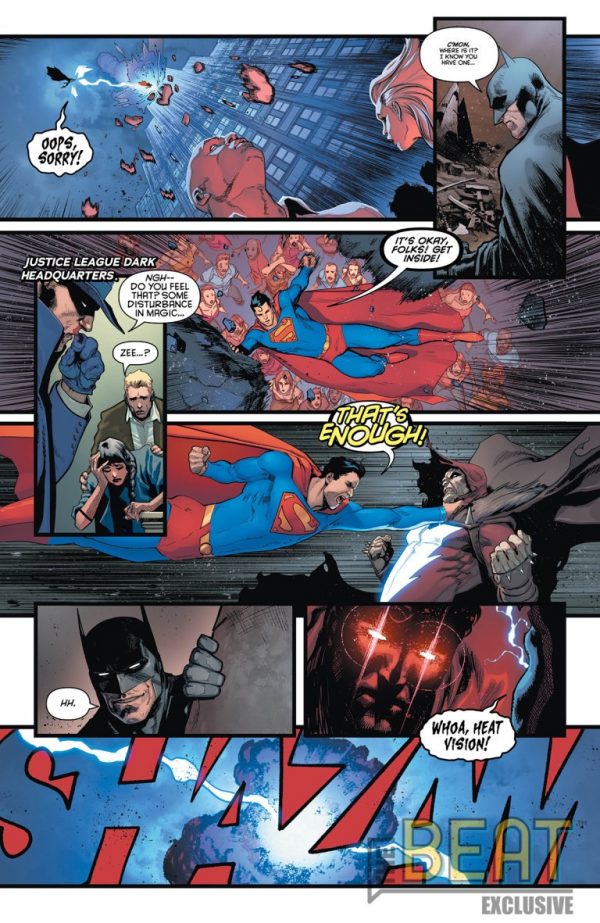 The Batman Who Laughs’ plot is bigger than either the Caped Crusader or the Man of Steel realized. Following a showdown with the devious killer’s first sentinel, a jacked-up, Dark Multiverse-infected Shazam!, the pair has to figure out who else has been targeted for similar transformations. Their first two guesses: someone very close to Batman and the one hero that would make failure nearly impossible-Superman himself!