Behaviour Interactive, GAEA and HBO have announced that multiple versions of the fan-favourite characters Daenerys Targaryen and Jon Snow will be playable in the upcoming strategy RPG mobile game Game of Thrones Beyond the Wall.

Players can actively use and command different version of Daenerys Targaryen (Lady of Dragonstone and Breaker of Chains) and Jon Snow (Old Bear’s Steward and King in the North), all of which come with their own distinct skills and abilities and will be available in a variety of gameplay modes.

Plans are confirmed to roll out additional versions of Dany and Jon, along with beloved characters such as Jaime Lannister, Tormund Giantsbane and Melisandre, through updates following the game’s launch.

Game of Thrones Beyond the Wall puts players in command of a Night’s Watch castle, charged with defending Westeros in an original story set in the world of the HBO TV series. It is set for release later this year via Google Play and the App Store. 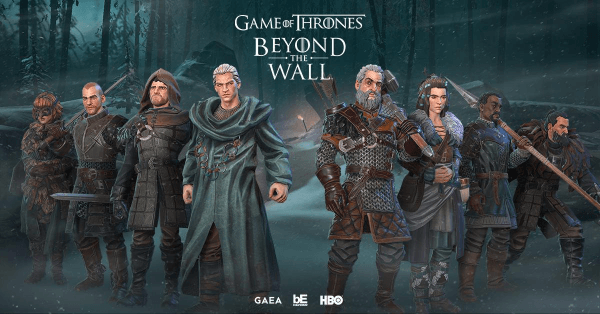