The Expendables and Aquaman star Dolph Lundgren has admitted he and Jason Momoa were “suffering a lot” when shooting the underwater scenes for the DC blockbuster as the harnesses were cutting into the “male anatomy.” 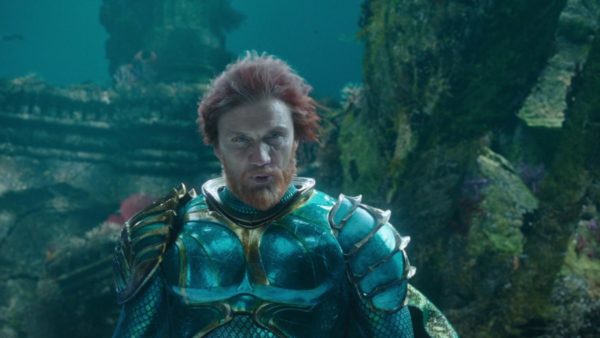 “So you’re basically hanging in these wires, you have the harness on, and they pull you up about 20 feet, 30 feet in the air. And you’re hanging up there trying to appear like you’re swimming when you’re talking to the other guy, and there’s absolutely nothing around, there’s just blue screen.”

“It was a new experience for me. And the hair, they dyed afterwards as well. The hair moving, it’s all added in the computer. So when I saw the movie, it was a bit of a shock,” Lundgren added. “And the thing is, hanging in that harness, you know, it cuts into certain parts of the male anatomy. And the heavier you are, the worse it gets, so me and Jason were suffering a lot.”

Lundgren also claimed he felt claustrophobic under his three layers of armour and his helmet:

“I wore a wig for some scenes, and other scenes they added the hair in the computer, but the beard was there. You’ve got a beard on, this false beard, you’ve got a wig,” he said. “You have like three layers of suits of various kinds of armor and all that, and then a helmet, so you’re looking out through these little holes, and you’re in there, like claustrophobic. But only for a few months, it wasn’t so bad.” 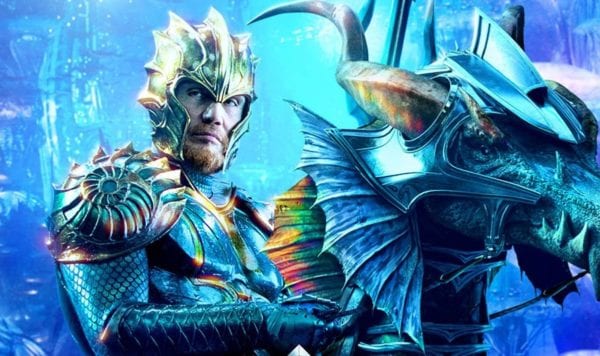 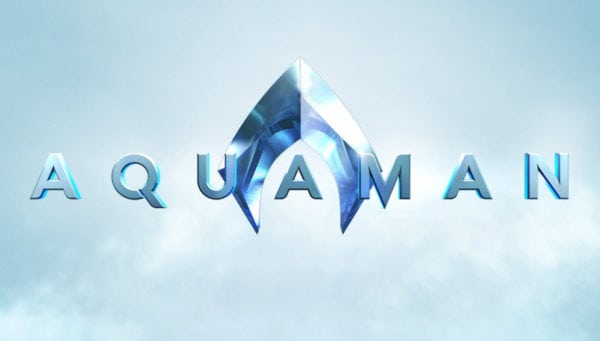