Sideshow has unveiled Iron Studios 1:10 scale Venger with Nightmare and Shadow Demon deluxe statue which is based on the appearance of the villain in the animated series Dungeons & Dragons. The collectible is available to pre-order now, priced at $260.00; check out the promotional images here… 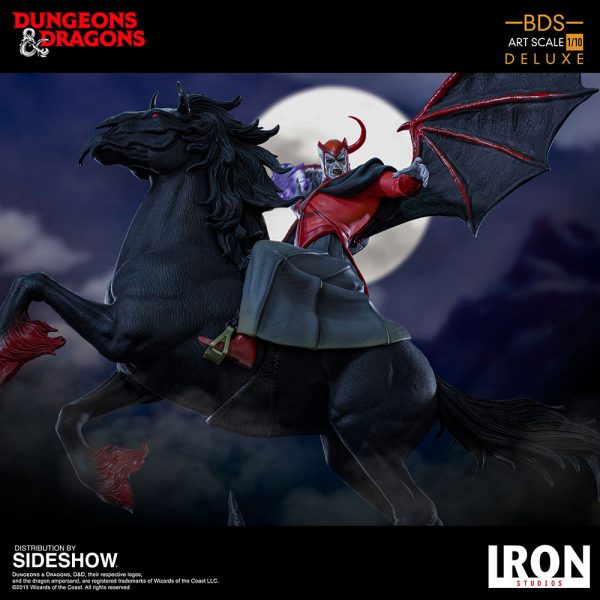 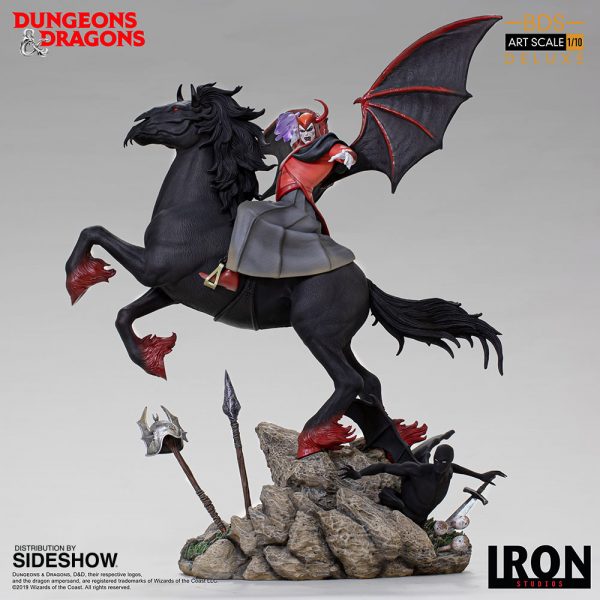 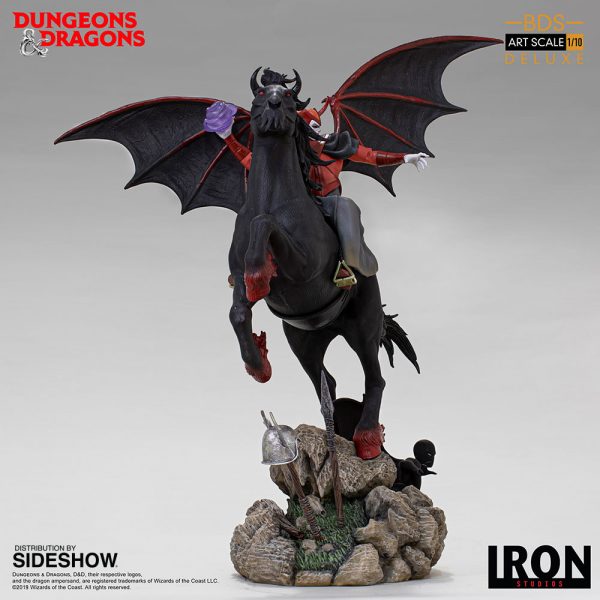 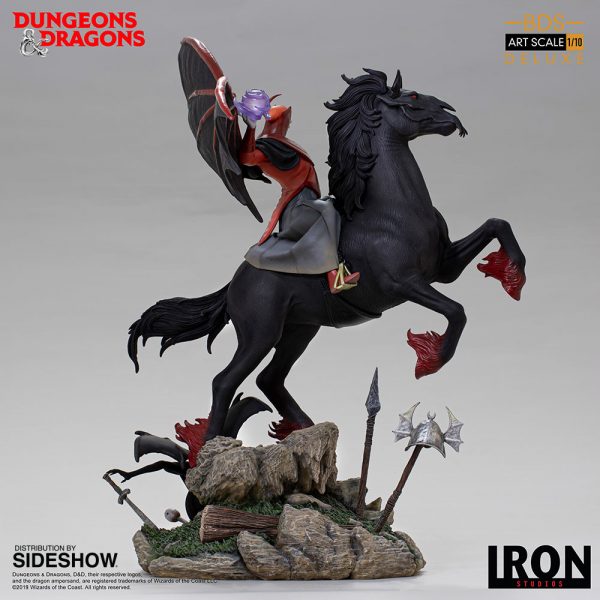 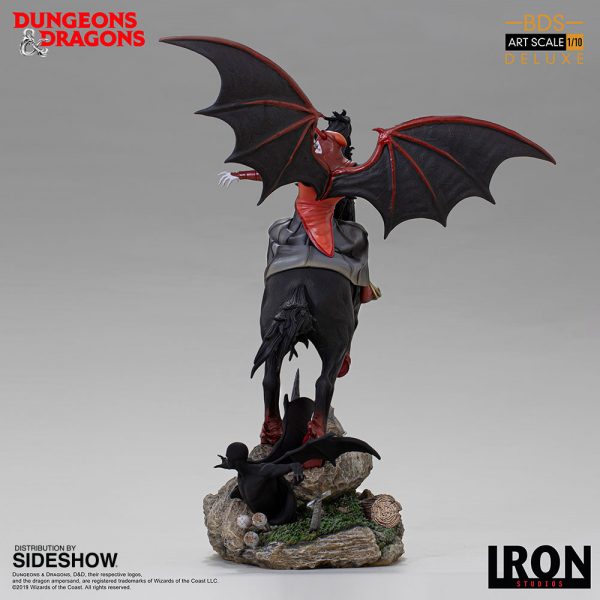 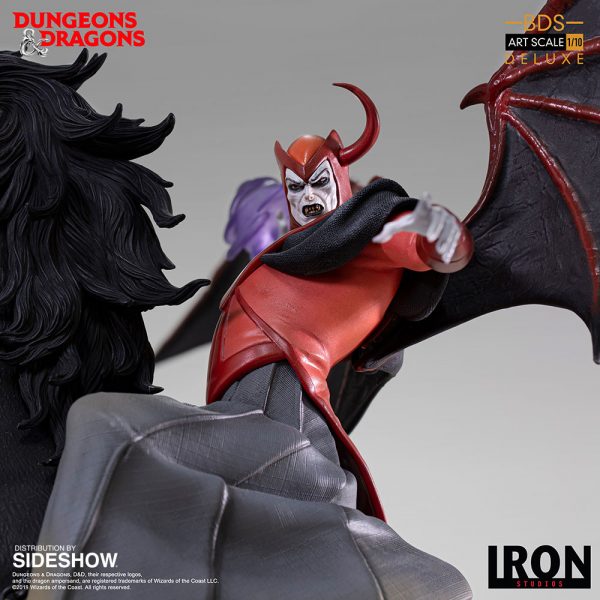 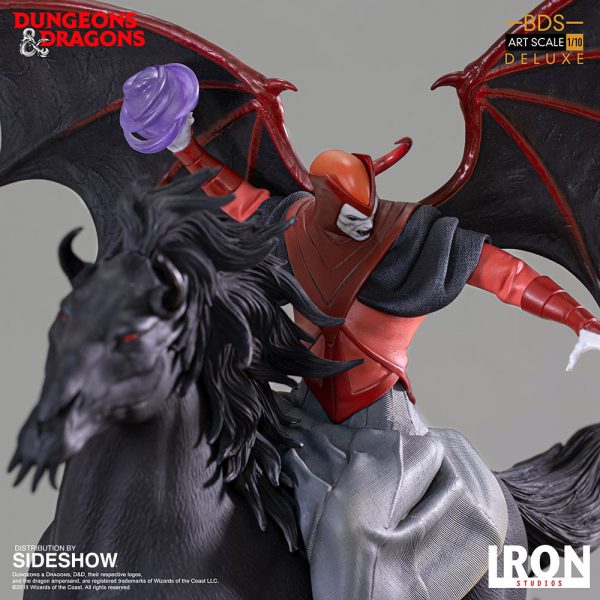 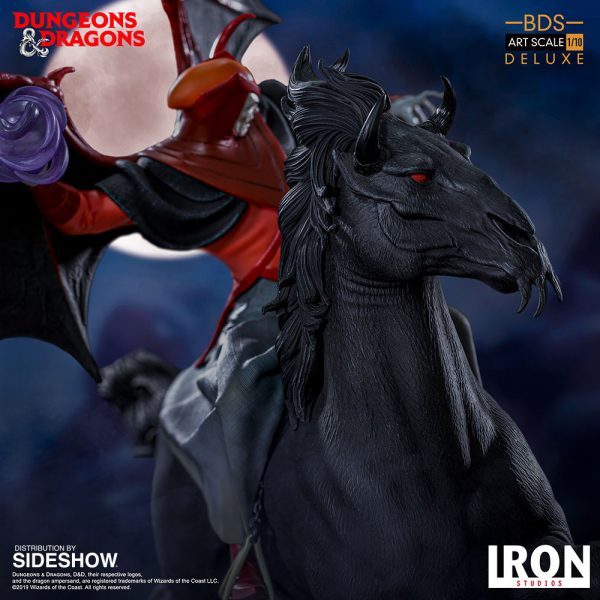 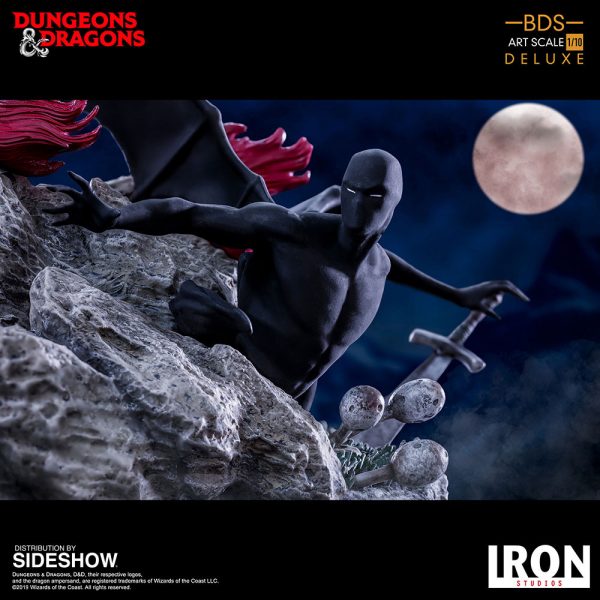 Sideshow and Iron Studios are proud to announce the latest from the Art Scale 1:10 line – Venger with Nightmare and Shadow Demon (Deluxe) Statue! From Dungeons & Dragons the animated series, Venger is limited edition and hand-painted.

Dungeons & Dragons is an animation series co-produced by Marvel Productions, TSR and Toei Animation, based on the eponymous role-playing game. Venger is the main villain of the show, an evil wizard with great mystical abilities. He also rides a creature named Nightmare and has an informant called Shadow Demon.