Shortly after Escape Room became the first surprise hit of 2019, Columbia Pictures gave the go-ahead on a sequel — and now, Flickering Myth has exclusively learned that two familiar faces will be returning for the next round of deadly games. 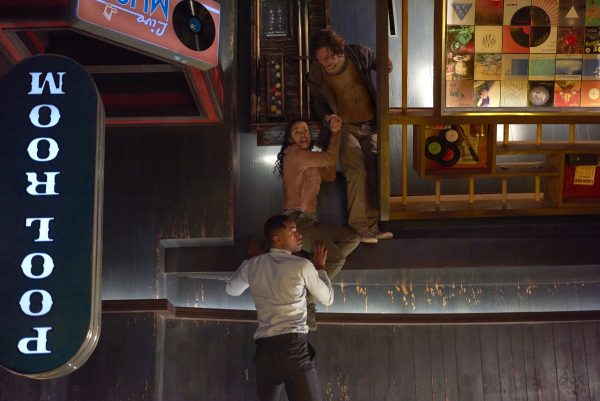 Flickering Myth spoke with Escape Room actor Logan Miller, who played grocery store stockboy Ben Miller, about his latest project, a Blumhouse horror film called Prey, when the conversation shifted to the horror sequel. When asked if he’d be interested in reprising his role for Escape Room 2, Miller offered up a definitive answer, confirming that both he and co-star Taylor Russell will be back.

“I am heading back into that room in a month,” said Miller. “We are in pre-production on that right now. We will be diving back in and hopefully surviving yet again. For what I know, I don’t actually know much, but Taylor [Russell] and I will be coming back, and we have a whole new colorful cast of characters.”

He continued, “Adam [Robitel] is coming back to direct as well. So yeah, I think the adventure is just gonna be double the pain, I’m sure.”

Miller’s Ben and Russell’s Zoey were the only two surviving members of the escape rooms from the first film, with characters played by Deborah Ann Woll, Tyler Labine, Jay Ellis and Nik Dodani all meeting their demise.

The film ends with Ben and Zoey taking down The Gamemaster, who every year lures players into an escape room and has rich socialites bet on which will survive. After detectives find no evidence that the terror the two characters endured ever took place, the duo follows a lead and books a flight to Manhattan to continue their investigation. The catch? It is revealed that they are about to unknowingly become pawns in yet another escape room game, where the odds are even more stacked against them than before — a compelling hook for a sequel, to say the least.

Deadline reports that the sequel has been pushed back to November 30, 2020, despite previously being slated for an August 2020 release. Writer Bragi F. Schut and producer Neal H. Moritz are also set to return for the sequel.

On what made Escape Room such a success, grossing over $150 million on a $9 million budget and earning surprisingly decent reviews, Miller said, “They really paid attention to the detail of the rooms themselves, and the cinematography was our number one priority on that one. So I was very happy with the way it ended up looking and feeling.”

Keep your eyes peeled on Flickering Myth for our full interview with Logan Miller, which will be posted Monday. The conversation touches on everything from Miller’s experience shooting Prey, horror films he watched in preparation for his role and what it’s like working on a Blumhouse production. 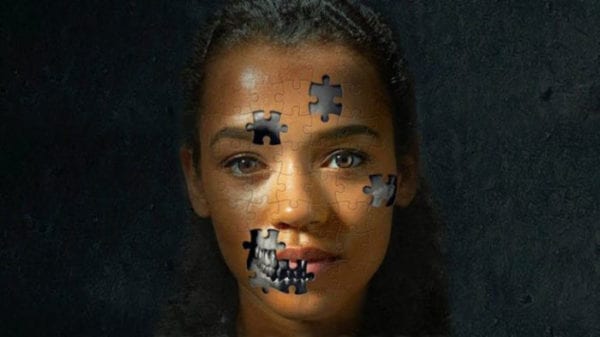 Prey, a horror-thriller from Blumhouse & Hyde Park with Director Franck Khalfoun (Amityville: The Awakening), follows Toby Burns (Logan Miller), a millennial coldly floating through life and disconnected from his family. After his father is tragically killed in a carjacking, Toby is left stricken with guilt. He is begrudgingly enrolled in a “Lost and Found” program, in which he will spend three days and three nights on a remote jungle island. Toby soon finds that this “uninhabited” island is not so lonely when he meets a mysterious girl named Madeleine (Kristine Froseth). It soon becomes clear that neither of them are safe here and time is running out. Someone or SOMETHING bloodthirsty lurks in the jungle, and Toby must find a way off this island before becoming its PREY.