Harry Potter actor Matthew Lewis, who played Neville Longbottom in all eight instalments in the saga, believes the books would have translated really well as a TV series. 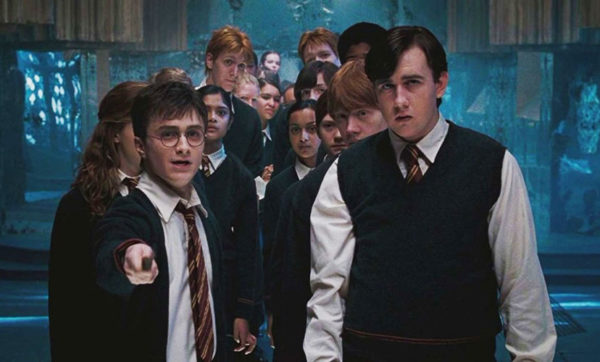 Speaking at a FanX Salt Lake Comic Convention (via ComicBook.com), Lewis stated that, after the success of Game of Thrones, adapting the books as a TV series would have aided in exploring and expanding the Wizarding World further than audiences saw in the eight movie saga.

“I think that it would have actually served really well as a TV series. In the current era of right now, maybe not when it came out, but in the world of Game of Thrones and what HBO was doing, BBC America, all these kind of things — I think it actually would have translated really well,” Lewis said. “As we’ll probably see with the Lord of the Rings stuff on Amazon. There’s so much wealth in the story, in the universe, it would have been nice to see a lot more of the Wizarding World itself.”

“It’s always alluded to in Fantastic Beasts over here in North America, but there’s so much stuff in Eastern Europe that we talked of, vampires, and all the Dark Arts things we never really [saw],” Lewis continued. “And I thought a TV series might have afforded a little more time for a bit more of the depth that was in the richness that was in the stories. And obviously, so many scenes that we had to lose, whether we didn’t get time to shoot them, or we had to cut them out.” 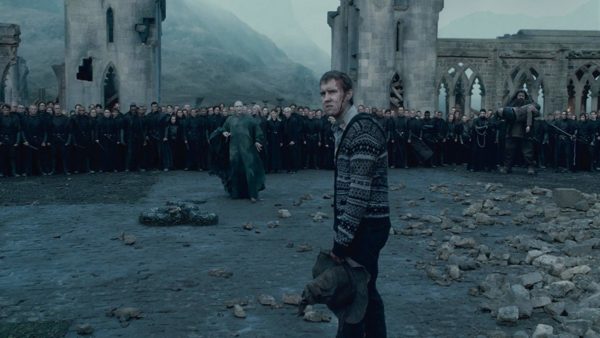 One scene that was cut out from the films – to the disappointed of the former Neville Longbottom actor – was from Harry Potter and the Order of the Phoenix. The scene saw Neville visiting his hospitalised parents after they were driven insane from the curse placed on them by Bellatrix Lestrange (Helena Bonham Carter).

“One of my favourite scenes in the books — which we sadly never got to shoot — was Neville’s parents in St. Mungo’s Hospital. It was one that we really, really wanted to do, [director] David Yates and I really wanted to do it. It meant so much to us both,” Lewis said.

“So I think with a TV series, we would have had more time to explore that stuff and we would have given a whole lot more inspiration to why characters became what they did, their reasonings behind that, and their motivations,” Lewis said. “I think we would have seen it a lot more. Not just for Neville, for all the characters.”

Do you agree with Matthew Lewis? Do you believe the books would have been better served as films or as a TV series? Let us know in the comments below or tweet us @flickeringmyth…