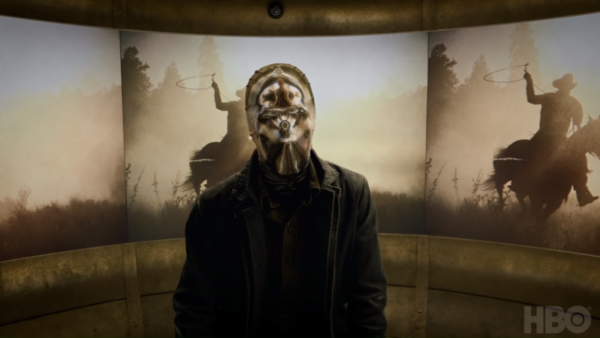 With its premiere now just weeks away, HBO has released a new trailer for Watchmen, Damon Lindelof’s upcoming superhero drama series which serves as a sequel to Alan Moore and Dave Gibbons’ acclaimed graphic novel; check out the trailer below, and let us know in the comments if you’re excited to watch Watchmen…