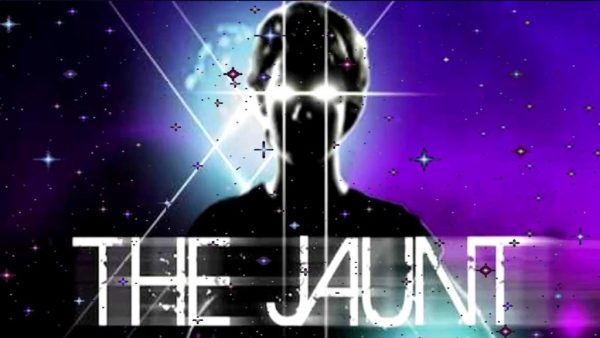 Having completed his adaptation of the horror classic It with this month’s It Chapter Two, director Andy Muschietti recently signed on to produce an adaptation of Stephen King’s Richard Bachman novel Roadwork, and now he has confirmed to Consequence of Sound (via Bloody Disgusting) that he also remains attached to an adaptation of King’s short story The Jaunt.

“[The Jaunt] has been in development with Plan B for a few years, said Muschietti. “We tried to crack it and now we finally have a writer that can do it. It’s tough to crack because it’s such a great short story, and then you have to expand it into a great film narrative. It took awhile, but now I think we got it. I don’t want to tell too much.”

Originally published in The Twilight Zone Magazine in 1981 before being featured in the 1985 collection Skeleton Crew, The Jaunt takes place in the 24th century where mankind has developed instantaneous teleportation, known as ‘jaunting’, although travellers who undergo the trip while conscious either die instantly, or emerge completely insane.

At this point, there’s no word as to whether Muschietti has any plans to direct The Jaunt; he has however confirmed that his next movie will be the long-gestating DC Extended Universe solo movie The Flash.