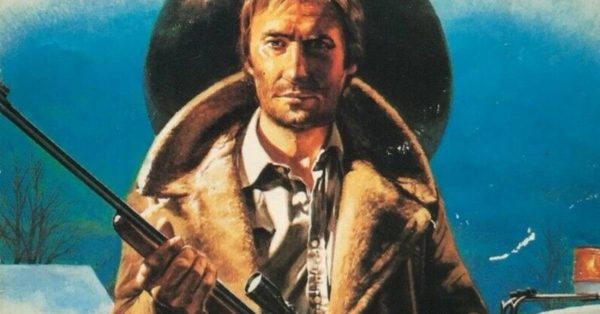 Having enjoyed huge success with 2017’s It, filmmaker Andy Muschietti looks set to follow next month’s It Chapter Two with another Stephen King adaptation, albeit in a producing capacity.

According to Radio Cantilo (via DreadCentral), Muschietti and his producing partner Barbera Muschietti are set to produce a feature film based upon King’s 1981 novel Roadwork, with Pablo Trapero (White Elephant, The Clan) on board to direct.

Published under King’s Richard Bachman pseudonym, Roadwork follows a man who  fights back against bureaucracy when it threatens to destroy his vitality, home, and memories. The official Amazon description reads:

Barton Dawes’s unremarkable but comfortable existence suddenly takes a turn for the worst. A new highway extension is being built right over the laundry plant where he works and right over his home. Dawes isn t the sort of man who will take an insult of this magnitude lying down. His steadfast determination to fight the inevitable course of progress drives his wife and friends away while he tries to face down the uncaring bureaucracy that has destroyed his life. 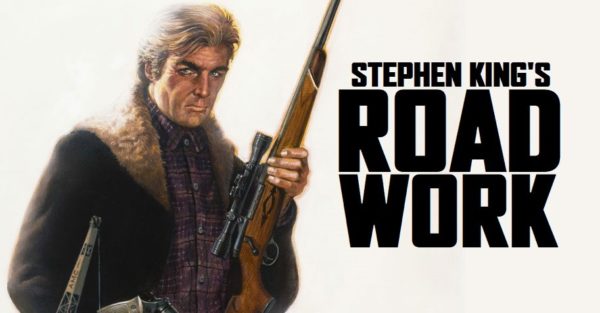 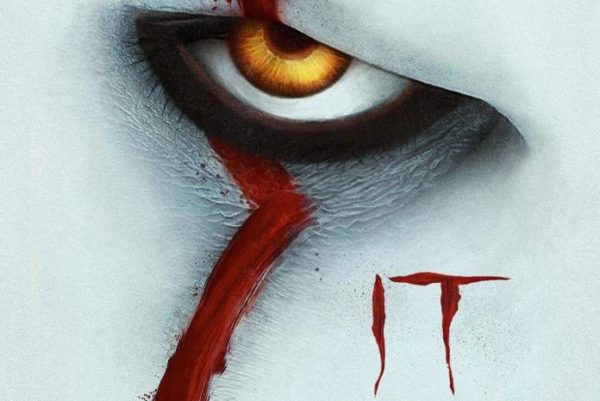