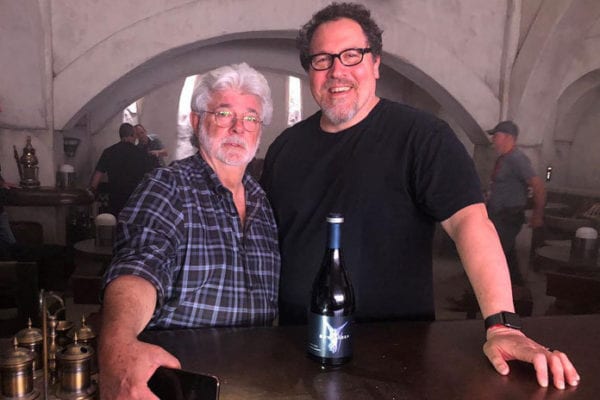 We’re a little over two months out from the premiere of The Mandalorian, Disney and Lucasfilm’s first live-action small screen foray to the galaxy far, far away, and the series is certainly starting to generate some buzz – not least because of the involvement of fan favourite director Jon Favreau (Iron Man) and Star Wars: The Clone Wars and Star Wars Rebels creator Dave Filoni.

Speaking to Variety about the creation of the show, which is headlined by Pedro Pascal as the titular bounty hunter, Favreau revealed that he wanted to try and recapture the “intimate, character-driven” focus and scale of the beloved Original Trilogy.

“For Star Wars, the question was how do we make it feel like ‘Star Wars, how can I tell a story set in this particular time…what’s this gritty world?” said Favreau. “The original Star Wars movies were a bit more intimate, character-driven. In many ways this follows the structure of a television show in that we don’t have an endless budget and it’s served by the scale of the original films which isn’t the big, huge blockbuster movies you see on the big screen all the time. We are using technology that makes best use of that scale.”

SEE ALSO: The Mandalorian may explore the origins of the First Order teases Jon Favreau

Favreau also revealed that he intends on getting behind the camera himself to direct one of the episodes of the show’s second season: “We’re working on season 2, writing, prepping with the directors and getting ready to direct myself, actually. I didn’t get a chance the last time around because I was doing The Lion King. So I’ll step in for one of them.” 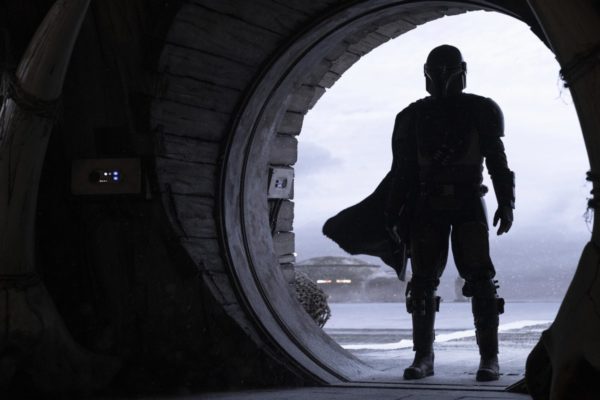