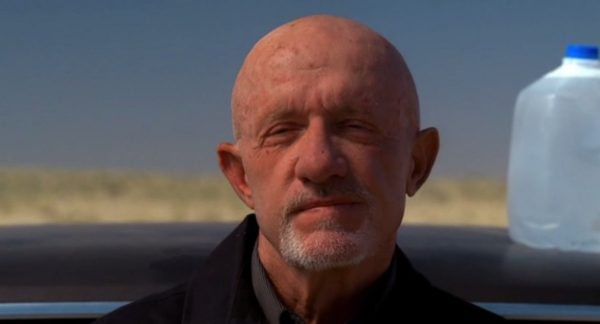 There are a lot of very excited fans out there who can’t wait to see Jesse’s story continue in El Camino: A Breaking Bad Movie – a film which picks up where the iconic show left off.

There will be various appearances from other Breaking Bad actors in the film but one person who didn’t want to leave it a surprise was Jonathan Banks. Banks, who starred as Mike (and continues to do so in Better Call Saul) has told ET Canada that he will be in El Camino:

“You know, and I’ll get — they’ll hit me in the head for saying this, but yes, why not? I mean, none of those guys hit very hard anyway [laughs].”

Of course, Banks’ character is dead by the time of El Camino so it will be interesting to see how he is worked into the plot, whether that be in a dream, flashback, or some other plot device. 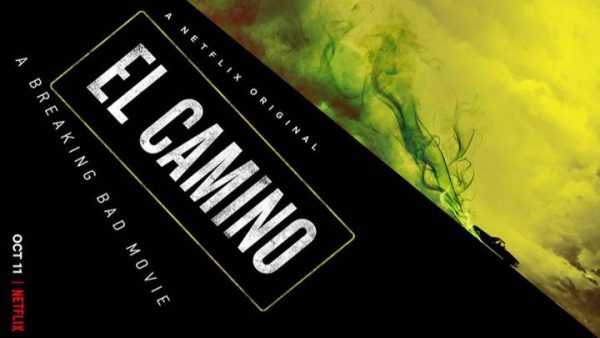