Jurassic World helmer Colin Trevorrow has taken to social media to drop a rather big surprise for fans of the Jurassic Park franchise, with the filmmaker revealing that an all-new short film entitled Battle at Big Rock is set to air on FX this coming Sunday. 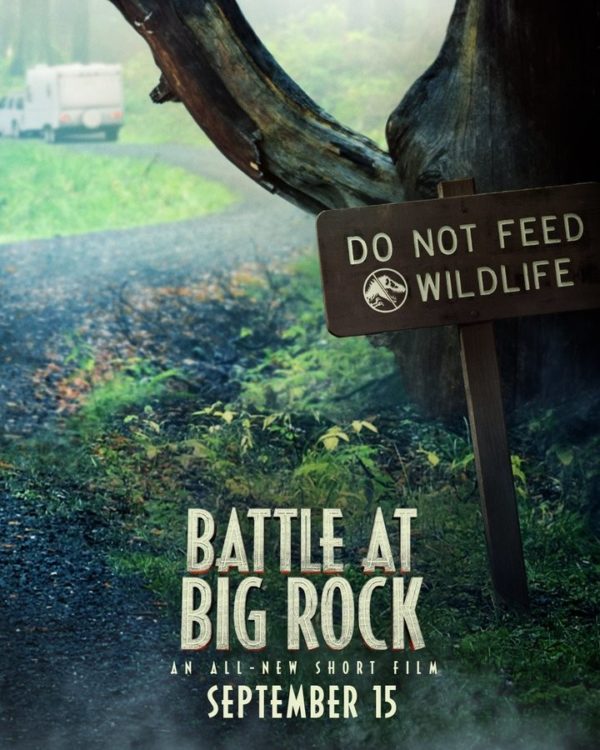 The eight-minute short stars Andre Holland (Selma), Natalie Martinez (End of Watch) and child actors Melody Hurd and Pierson Salvador as a family who encounter some of the freed dinosaurs from Jurassic World: Fallen Kingdom during a camping trip in a national park in California.

“Universal asked if I’d be interested in making a short film and I didn’t give them any time to reconsider,” Trevorrow tells Collider. “I wrote it with Emily Carmichael, who is co-writing Jurassic World 3. It felt like a first step into a larger world after the last film. You have these animals loose in an unfamiliar environment, they’re disoriented, struggling to adapt. The first people they run into are bound to be camping. I wanted to see that.”

“We didn’t have all the resources we’re accustomed to, but limitations are good,” he continued, discussing the secretive shoot in Dublin, Ireland. “And none of the limitations mattered because everyone showed up ready to kick ass. No one’s ever shot a Jurassic movie in Ireland, the crew was fired up. The cast was fully committed to making 8 minutes that could stand alongside the movies. We were a family and we believed in what we were doing. It felt like an indie film, but with a massive animatronic.” 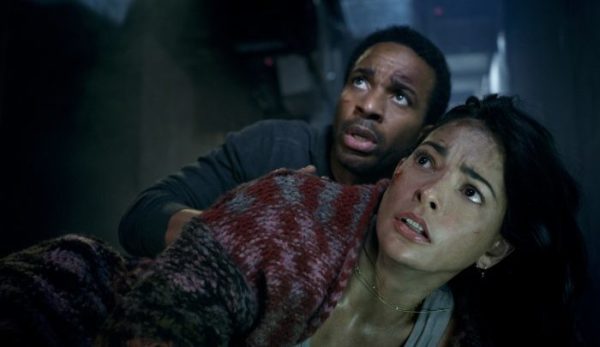 Jurassic World: Battle at Big Rock will premiere on FX on Sunday, September 15th before being released online.