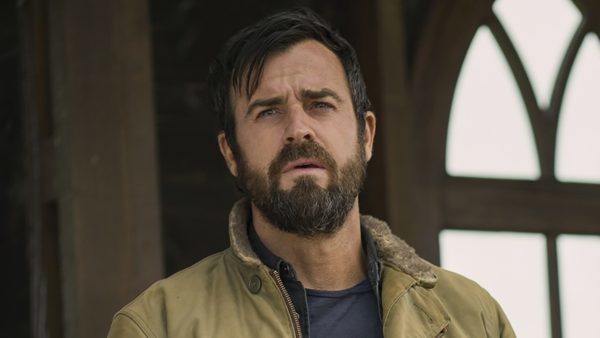 Variety is reporting that Justin Theroux (The Leftovers) is set to headline The Mosquito Coast, a small screen adaptation of his uncle Paul Theroux’s novel of the same name, which has received a series order from Apple TV+.

Published in 1981, The Mosquito Coast follows an American idealist who uproots his family to Central America in the hopes of finding a happier and simpler life. The book was previously adapted for the big screen by director Peter Weir in 1986, with Harrison Ford starring alongside Helen Mirren and River Phoenix.

Luther creator Neil Cross is adapting the book for Apple and serving as showrunner, while Rupert Wyatt (Rise of the Planet of the Apes, Captive State) will executive produce as well as directing multiple episodes.

Apple TV+ is set to launch on November 1st, with a monthly subscription costing $4.99. 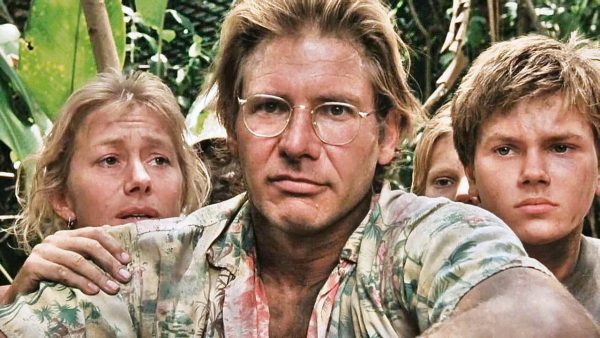