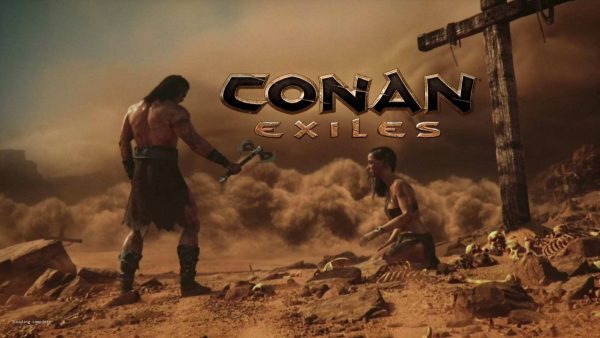 “A horse, a horse, my kingdom for a horse” is what many fans of Conan Exiles have been demanding for some time and now developers Funcom have announced that mounts will be coming to the Exiled Lands this December in a free update.  Funcom has released a teaser trailer (see below) giving us a glimpse of these mighty warhorses.

This free update will see the arrival of strong warhorses that can be used to ride around the landscape and engage in brutal mounted combat.  Players will be able to capture and train their own mounts, and wildly wield their sword as they charge into battle.  A new pet leveling system will enable players to increase the ability of their steeds. 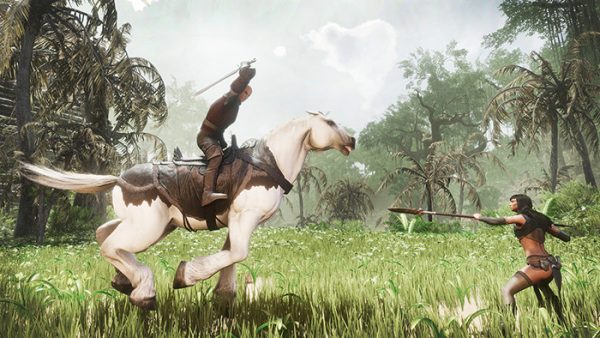 Alongside the free update Funcom will be releasing a new DLC called Riders of Hyboria, this will be available individually and included as part of the Year 2 Season Pass.  This paid DLC will feature a wide range of cosmetic items, including different mounts and horse armour allowing players to choose their own style, however this DLC will not provide any gameplay advantages.

One of the most sought-after features in The Exiled Lands is soon to become a reality! This December mounts will arrive in Conan Exiles, and along with it, mounted combat. Here’s the first teaser video!

The mounts free update and the Riders of Hyboria DLC will be arriving on Conan Exiles this December.