Walt Disney Pictures has released a new series of character posters for Maleficent: Mistress of Evil ahead of its theatrical release next month featuring the Angelina Jolie as the iconic Disney villain along with Princess Aurora (Elle Fanning) & Prince Phillip (Harris Dickinson), Connal (Chiwetel Ejiofor), and Queen Ingrith (Michelle Pfeiffer). 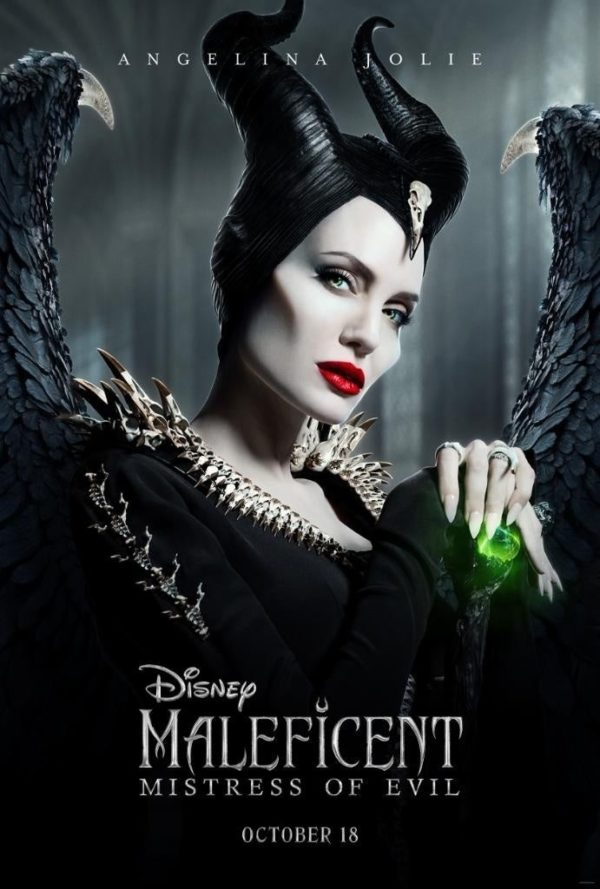 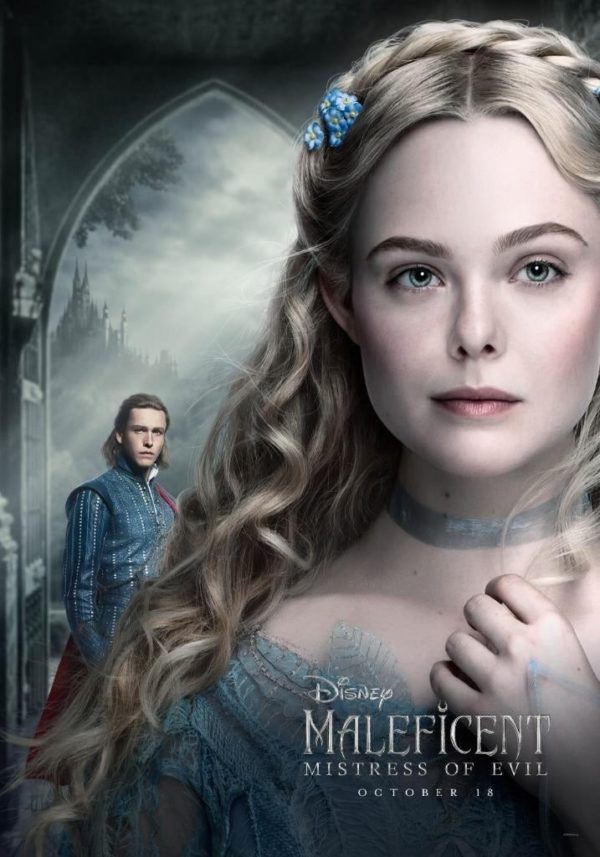 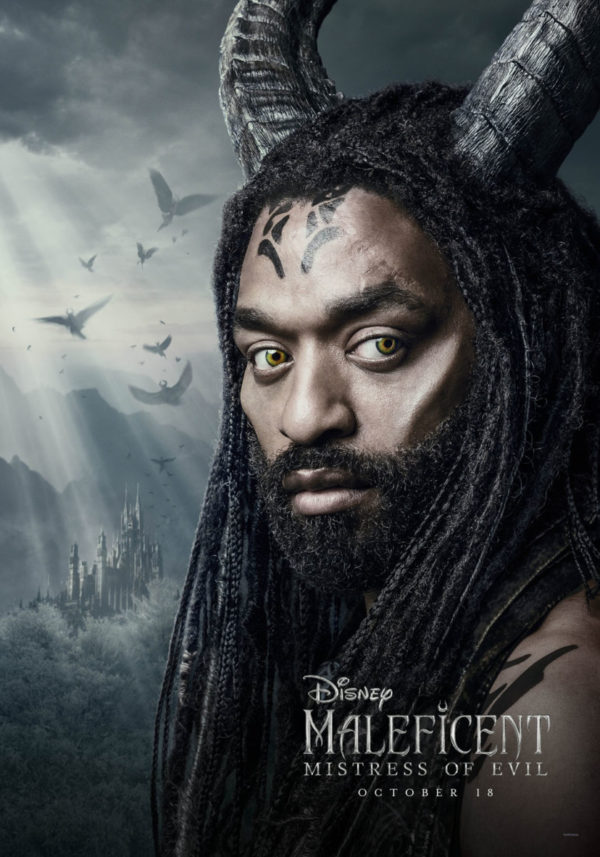 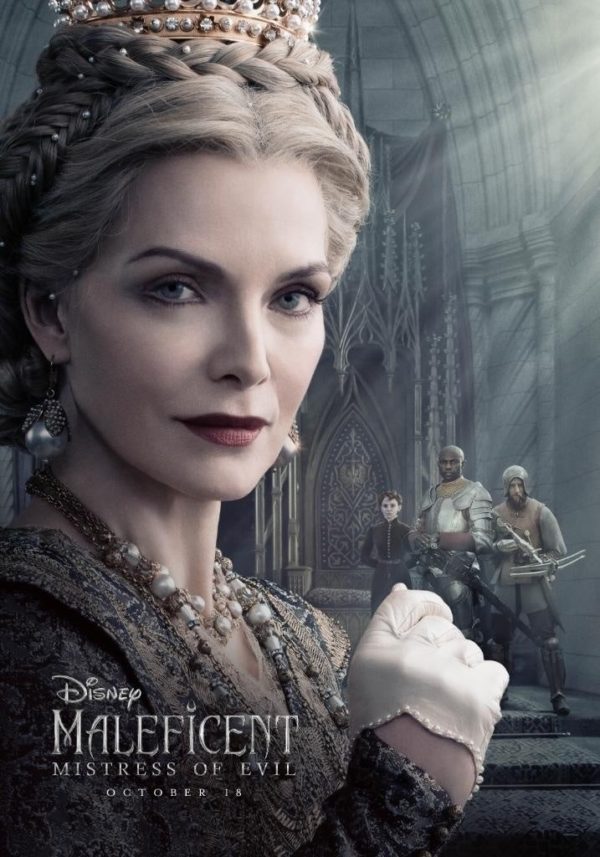