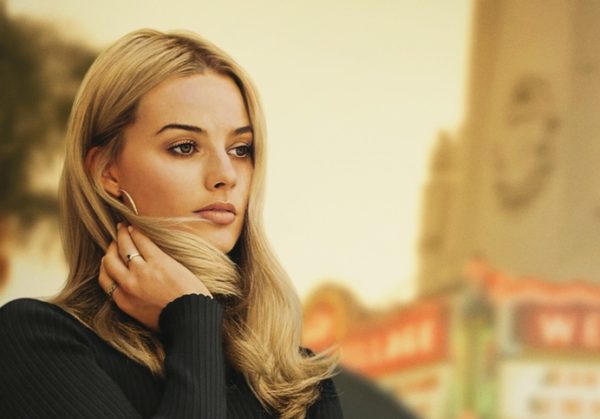 According to Deadline, Margot Robbie’s LuckyChap Entertainment is teaming with New Line Cinema for Fool’s Day, a feature adaptation of Code Blue Snider’s award-winning short of the shame, with Robbie set to produce as well as taking on a key supporting role in the cast.

Snider is set to direct the feature version of the short, which revolves around “a fourth-grade class who plays an innocent April Fools prank on their teacher (Robbie) that accidentally kills her. Convinced they’ll go to prison if anyone finds out, they try to hide her body before a police officer arrives for their anti-drug lesson.”

Fool’s Day is the second project announced this month from LuckyChap after Tank Girl, with Robbie’s Dreamland director Miles Joris-Peyrafitte attached to helm an adaptation of the cult comic book and Robbie circling the title role. The actress meanwhile will next be seen reprising her role as Harley Quinn in DC’s Birds of Prey (And the Fantabulous Emancipation of One Harley Quinn), which is set for release in February 2020. 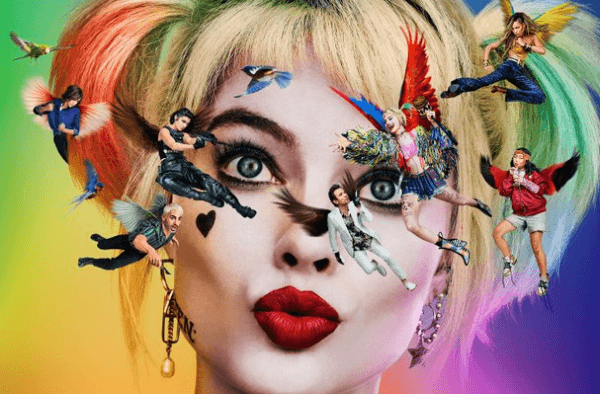